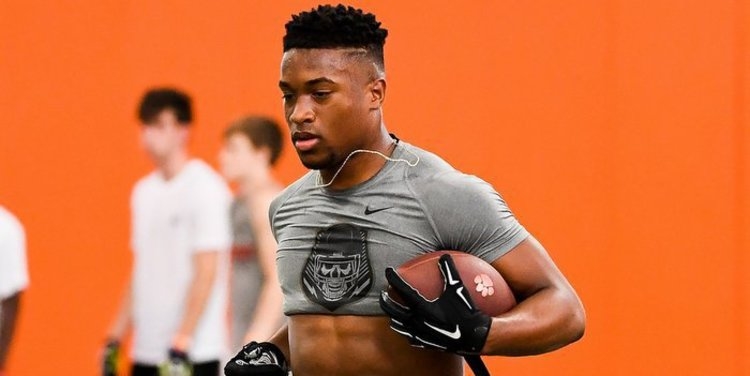 Clemson 2017 wide receiver commit Amari Rodgers has decided to play in the upcoming Under Armour All-America Game according to his Twitter account.