TigerNet received a text from Boyd saying that he is headed to the airport this evening.

This could be a great landing spot for Boyd because the Lions' backup quarterbacks Dan Orlovsky and Kellen Moore will be unrestricted free agents in the coming weeks.

Boyd was selected by the New York Jets with the 213th overall pick in the sixth round of the 2014 NFL draft. He was released by the Jets right before the beginning of the 2014 season. He also had a stint with the Florida Blacktips of the FXFL. 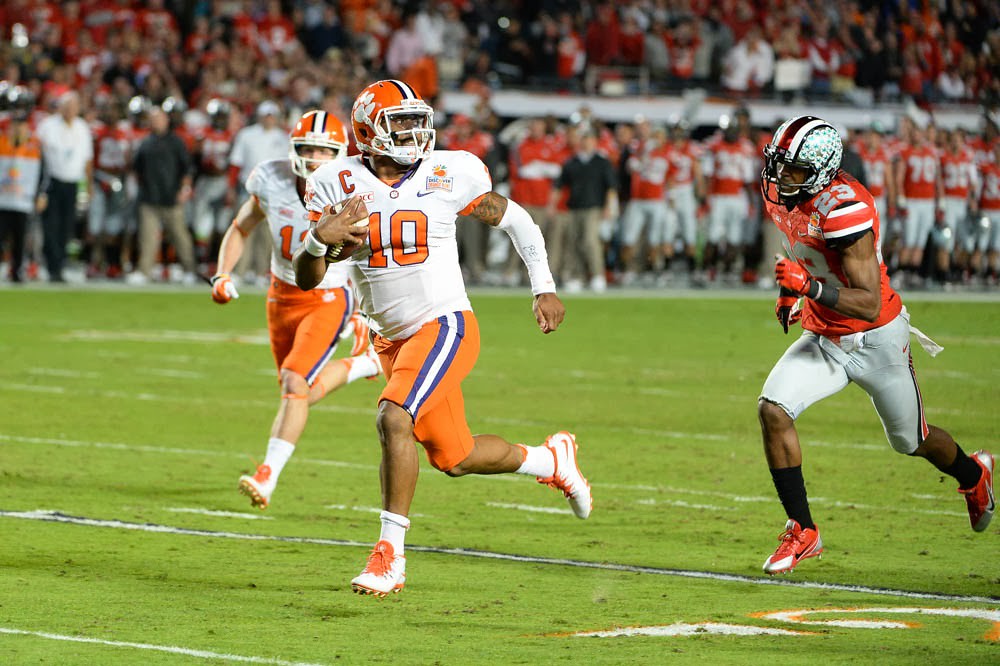