C.J. Spiller
Pro Running Back
#28 5-11, 195
Lake Butler, FL
View Full Profile revealed that he would not be returning to the Buffalo Bills during a Tuesday interview with the NFL Network.

There are multiple reports that Spiller actually turned a $4.5 million per year contract with the Bills' franchise and then subsequently the Bills' front office decided to trade for running back LeSean McCoy.

Spiller and his agent are looking for a contract in the five million per year range.

Spiller rushed 668 times for 3,321 yards and 12 touchdowns during his time with the Bills.

Free agency period for Spiller will begin on March 10. Some of the teams that have interest include the Cardinals, Jets, 49ers and Dolphins.

League sources tell me CJ Spiller turned down 4.5 million per year from Bills hence the reason for the trade of McCoy. #Bills #eagles 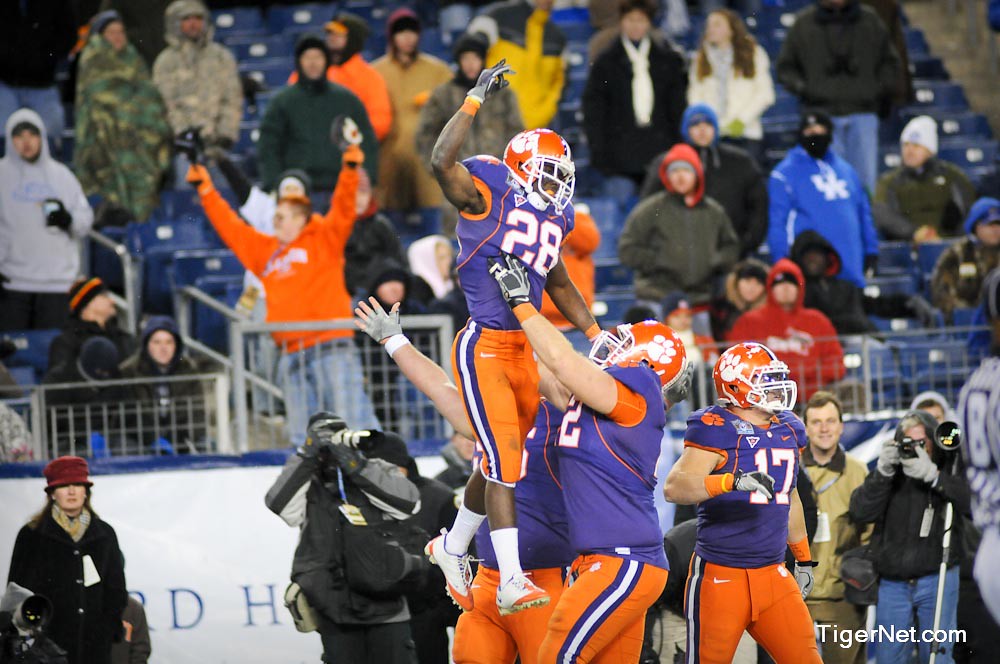