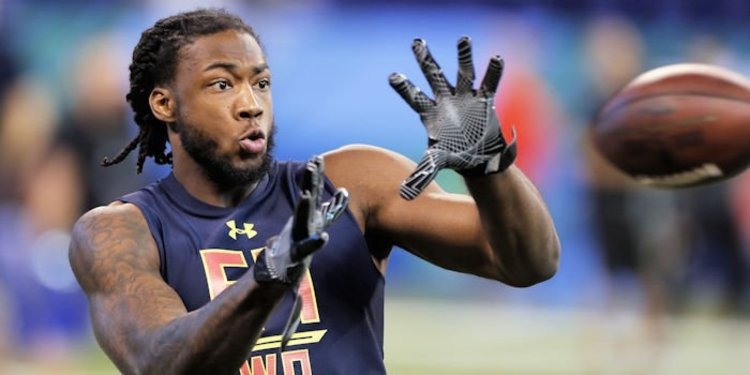 The 2017 NFL Scouting Combine had the wide receiver group go through the various football drills at Lucas Oil Stadium on Saturday afternoon as former Clemson star Mike Williams showed off his skills to various NFL scouts and coaches.

During the passing gauntlet drill, Williams caught all the passes thrown to him.

Here is a video of Deshaun Watson throwing the football to Williams during the event.

Thanks to @dhagan80 for getting me right for the NFL combine. I appreciate that #NFLCombine

DeAndre Hopkins says he is the best receiver in the NFL
Post your comments! Prime T. Tiger kerigantoo® jarheadtiger® BethelBoy