Kellen Jones
Linebacker (2012 - 2014)
#52 6-1, 233
Houston, TX
View Full Profile has signed to play football for Wisconsin for his final season according to multiple reports.

Jones graduated from Clemson with an economics degree and will be eligible immediately to play as he will take graduate level classes at Wisconsin.

The Badgers return no starters at linebacker so Jones might be able to push for playing time.

Interestingly, Jones signed out of high school with Michigan but enrolled at Oklahoma. He then followed Clemson defensive coordinator Brent Venables to Clemson and now will be at graduate school at Wisconsin. 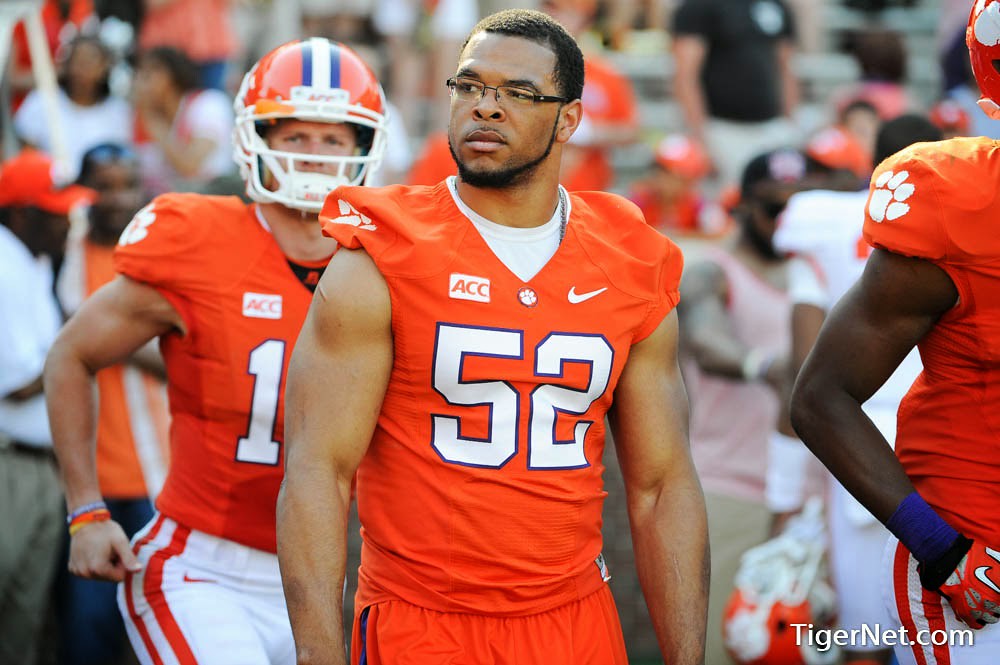