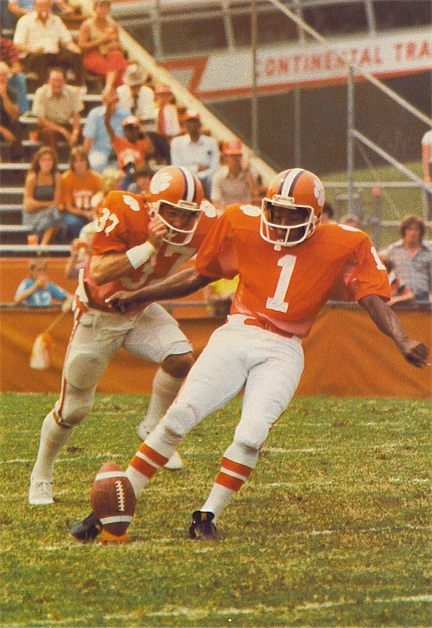 During his time at Clemson, he set six NCAA kicking records and tied three more. Overall, he was 62-for-94 on field goals and 99 out of 103 on extra points.

He was drafted by the Baltimore Colts in the seventh round of the 1981 NFL Draft. He was cut before he got to play for them. He spent time during his pro career with the Washington Federals (USFL), Tampa Bay Buccaneers, Washington Redskins (replacement player), and Miami Hooters (AFL).

He also made four appearances for the Chicago Sting of the North American Soccer League in 1980.