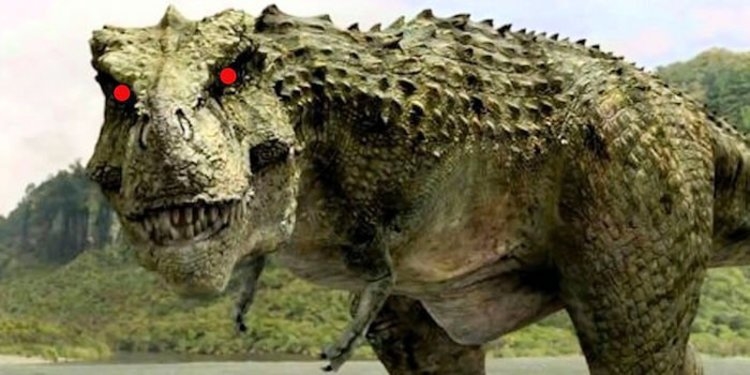 Former Clemson defensive tackle D.J. Reader was one of the most gifted athletes to come out of Clemson in recent history.

The 300-pounder could throw a 90 MPH fastball on the diamond for Clemson and then bull rush an offensive lineman for the coveted sack as a defensive lineman inside Death Valley.

However, regardless of those talents, Houston Texans' superstar J.J. Watt let it out of the bag that his friend and teammate D.J. doesn't believe in dinosaurs.

"Our lockers have been next to each other for over a year and I just found out @Djread98 doesn't believe in dinosaurs. Says fossils are fake."

I doubt Reader wanted Watt to blast his scientific beliefs to the world via social media like he did. The veteran really got the second-year player good with tweeting out this information. I am not going to say I'm pro-Dinosaur or anything but I know one thing: I'm pro-Jurassic Park movies.

Reader has spent most of the day responding to people on Twitter about his unpopular opinion about Dinosaurs.

Even SportsCenter got it on the action and tweeted out Reader's distrust for the idea of the gigantic creatures.

You think you know someone... pic.twitter.com/htgk9sY9tt

Look what you started man @JJWatt

Whoever told him that Dinosaur fossils are fake, does not hold his intellectual enlightenment as a priority.