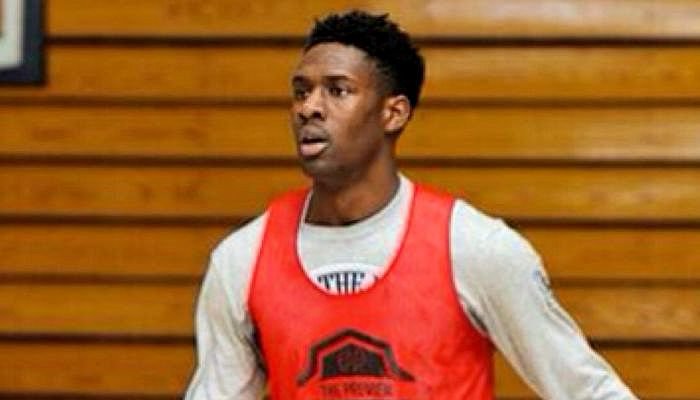 Clemson’s basketball program hosted two big time, four-star prospects at Clemson’s 50-35 win over UNC Saturday night, but one of them already had his mind made up that he wanted to be a Clemson Tiger before stepping on campus for his official visit.

View Full Profile and Cornelius (NC) Hough forward Luke Maye were on hand Saturday night. Hudson has visited Clemson several times for unofficial visits but it was on his official visit that he wanted to officially commit to Brad Brownell

The 6-1, 200-pound prospect told TigerNet Sunday morning that he already had his mind made up before he arrived for the weekend visit and told everyone on the staff of his intentions while at the football game Saturday night.

“I knew before I came that I wanted to commit,” Hudson told TigerNet. “I first told Coach [Richie] Riley - the new guy. Then Coach [Steve] Smith and I told Coach Brownell last. It was all at the football game last night. I told my mom at the game that I thought I was ready and she said, 'alright, go for it.' I don't know if they had already told him (Brownell) but when I got there he said, 'Well, how do you like it?' I said, 'I love it!' He kind of threw it at me before I had a chance to tell him.

Hudson said that the official visit was everything he expected it to be.

“The visit was fairly normal,” Hudson said. “I've been there a couple of times so there really wasn't a lot for me to see and things like that. I met more of the guys and I really like hanging out with the guys. My mom and my two siblings came with me. They loved it. It was exciting. The football team played well”

But the thing that stood out to him the most was the fact that the Clemson coaching staff didn't try to force him into a commitment.

“They were really just trying to let us take it all in,” Hudson said. “That's what I really liked about the coaches and the visit is that they didn't push me at all. They let me make my decision in my own time.”

Hudson chose Clemson over Georgia St., Houston, Kansas St., Mississippi, South Florida, UAB, Western Kentucky, and Xavier. He said his decision came down to Clemson because of its proximity to his Georgia hometown and the opportunity to play for a program on the rise.

“For the most part, it's the location,” Hudson said. “It's close to home. My mom can come see me play. There is a big opportunity at point guard for me to come in and play. The program is only going to get better. It will be a lot better once the new stadium gets built.”

Hudson led his high school team to the state semifinals and averaged 15 points per game in Nike’s Elite Youth Basketball League over the summer.

During his career at Pebblebrook, Hudson has averaged 16.8 points per game, 4.7 assists and rebounds per game and 2.4 steals per game in 51 games.