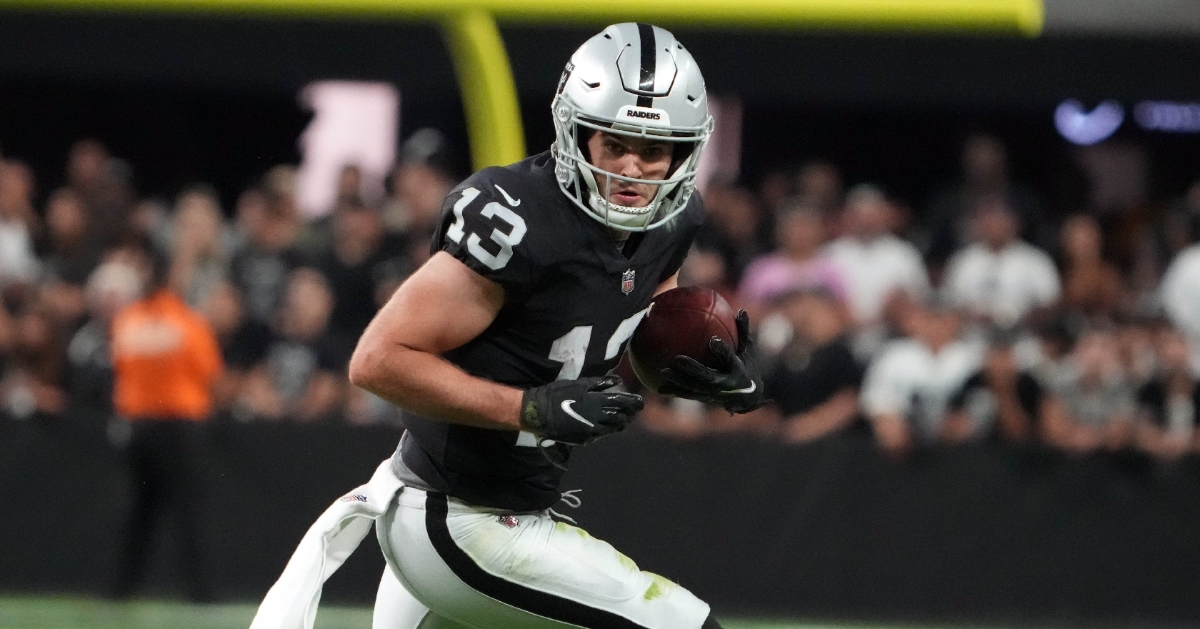 Hunter Renfrow will have a chance at another big contract within a couple years and a possible new team if he so chooses. (Photo: Kirby Lee / USATODAY)

Hunter Renfrow is betting on himself in the gambling capital of America.

That puts the 2021 season Pro Bowler and two-time national champion receiver on contract for the next three seasons with the Las Vegas Raiders.

“Drafted by the former regime that was at the time in Oakland where the mindset was, ‘Just take guys from Clemson,'" Florio said. "'Clemson’s really good so let’s just take guys from Clemson and we’ll be fine.’ Clelin Ferrell, no – Hunter Renfrow, yes. He signed a two-year extension. I thought this was really smart. Money’s not gigantic as far as the wide receiver market goes…So it’s $16 million a year in a time where the market is $26-27 up to $30 kinda of (million). This is a short-term band-aid where Hunter Renfrow is kind of betting on himself.

"Betting on the fact that when we gets through the next couple of seasons – he’ll be in position to make even more, and Davante Adams is going through the early big-money years of his deal and he’ll be 10-11 years into his career and maybe Renfrow is valued differently than he is now and makes a lot more on his next deal. Or he goes somewhere else, because, again, it’s only for three more seasons.” 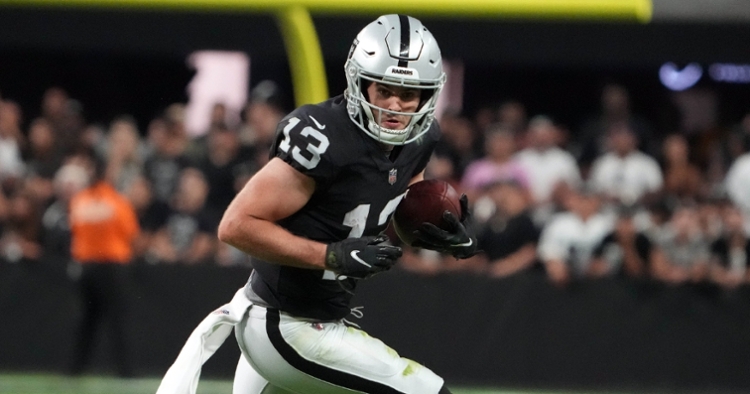 Hunter Renfrow will have a chance at another big contract within a couple years and a possible new team if he so chooses. (Photo: Kirby Lee / USATODAY)"
Get the latest Clemson gear right here!
Comment on this story