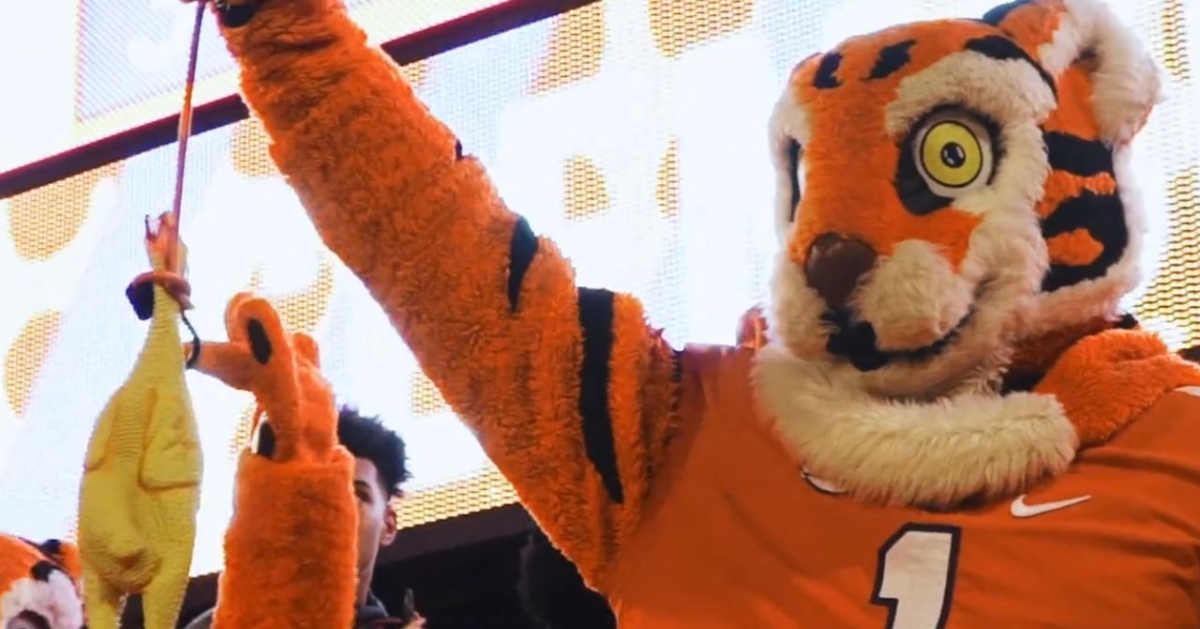 Clemson has dominated the all-time series against the Gamecocks

It's almost time for the Palmetto Bowl.

The following video was narrated by offensive lineman Jordan McFadden.

"Before we begin, let's get one thing straight," McFadden said in the following video. "This is our state. they just have it on their jerseys. Growing up in South Carolina, you have two choices, us or them. All-in or forever to thee. For one week in late November, nothing else is on our mind because nothing else matters. It's us versus them. Hostile environment versus hostile intentions. Our best versus their best. When the dust settles, we leave no doubt that our best will always be better and that THIS WILL ALWAYS BE OUR STATE."

Tonight's game should be an exciting new chapter to the heated rivalry.