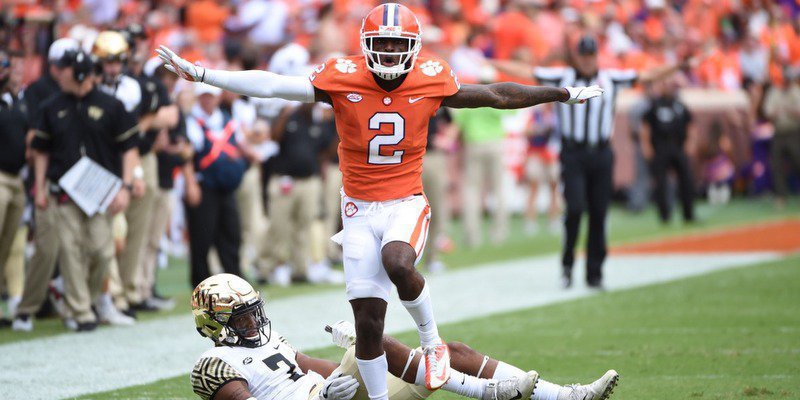 Clemson coach Dabo Swinney spoke with the media during his weekly teleconference on Sunday night and shared an injury status on his No. 4 ranked team.

"Injury-wise we have a few guys banged up but it doesn't seem like anything too serious," Swinney said.

Clemson's depth in the secondary is a major issue moving forward as receiver Ray Ray McCloud even played cornerback down the stretch in the fourth quarter against North Carolina State.

Marcus Edmond and Mark Fields are two key defensive backs that Clemson would love to have back on the field soon.