Lamar informed TigerNet via a text that he committed during Clemson's annual ALL-In Cookout. He chose Clemson over his other two finalists - Alabama and Auburn.

This is a big pickup for the Tigers because he is one of the top linebackers in the Southeast for the 2016 recruiting cycle.

He told Tigernet about his thoughts on Clemson back in late June. "One thing is that Clemson definitely has a comfortable atmosphere," Lamar said. "I definitely feel like it's a home away from home. It's a great school. And they have a great defensive coordinator in Brent Venables who really develops players."

He has visited Clemson six times in total and Clemson offered him his first college offer on 3/8/14. His main recruiters of record were Brent Venables and Tony Elliot.

As a junior, he had 131 tackles, 13 tackles for loss, four sacks and seven passes broken up.

Blessed and thankful to say I am officially committed to Clemson university pic.twitter.com/vtfvPYlGzr 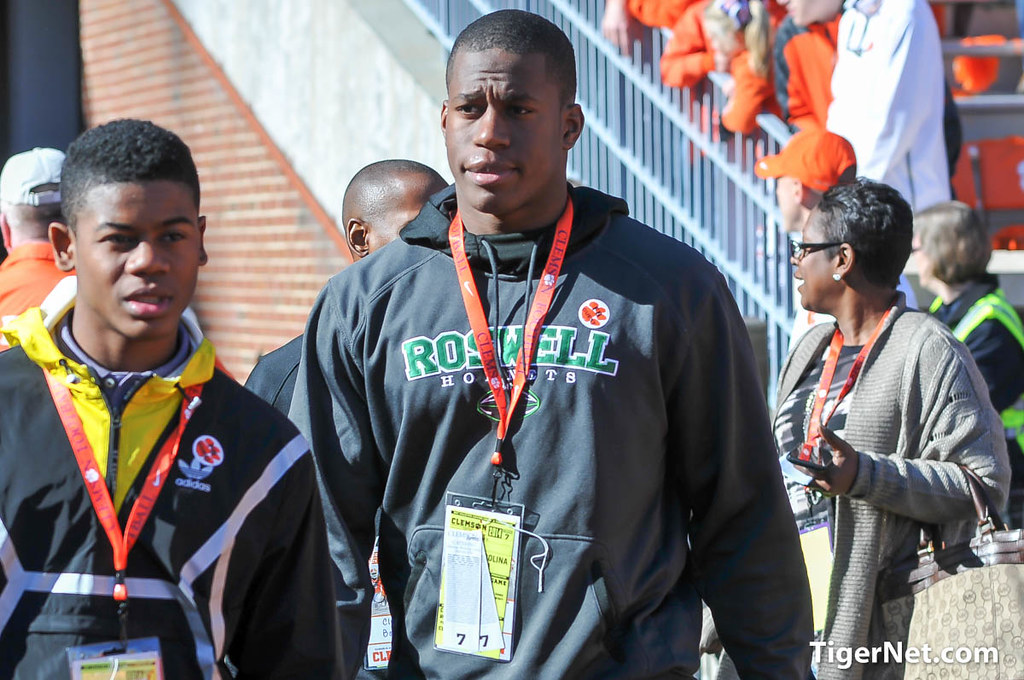