Check out this historical photo of Frank Howard announcing his retirement as head coach at a press conference at the Clemson House in early December of the 1969 season. 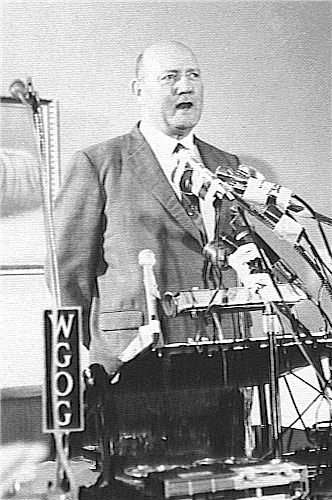 Mintaka's take: Soon, it was front-page news that change was in the air at Clemson. But who would be the new head coach? Interestingly, Howard had already picked a successor, and that was to be Bill Peterson of FSU. However, just a couple of days before he was to announce the new head coach, Peterson changed his mind and eventually went to Rice a year later. Howard had to continue the search and ended up with Hootie Ingram. Which goes to show you, when you have to find someone at the last minute, it's probably not going to be a good hire. Howard's last three years were 14-15-1, while Hootie's three years at Clemson was 12-21. 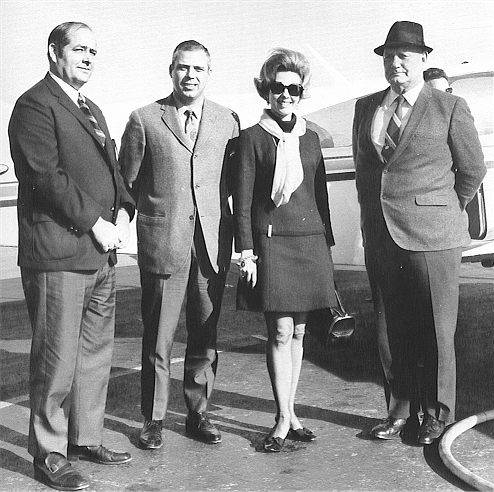 The irony of all those coaching changes in the 70s is that during Howard's last year while he was looking for a new head coach, Bear Bryant had brought his Alabama team to Death Valley on October 25, 1969. And one of the captains of that Alabama team was none other than Danny Ford.