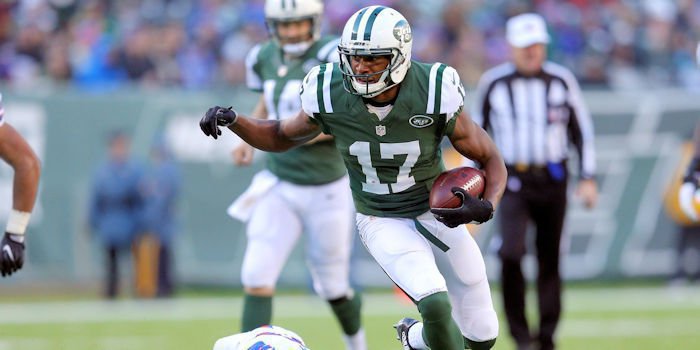 Peake is getting another shot in the CFL. (USA TODAY Sports photo)

He signed with the Saskatchewan Roughriders of the CFL in January and was one of the final players cut from training camp this past week.

Peake last played in a pro league during the 2018 season and spent time on the Jacksonville Jaguars roster until late April of 2020. He was drafted in the seventh round of the 2016 NFL draft by the New York Jets and has logged 22 catches for 214 yards in the NFL.

The Dorman High School product finished his Clemson career with 99 receptions for 1,172 yards and 10 touchdowns in 1,686 snaps over 51 games (23 starts) in his career.

Ottawa is set to open its season on Saturday at 10 p.m. EDT in Edmonton.