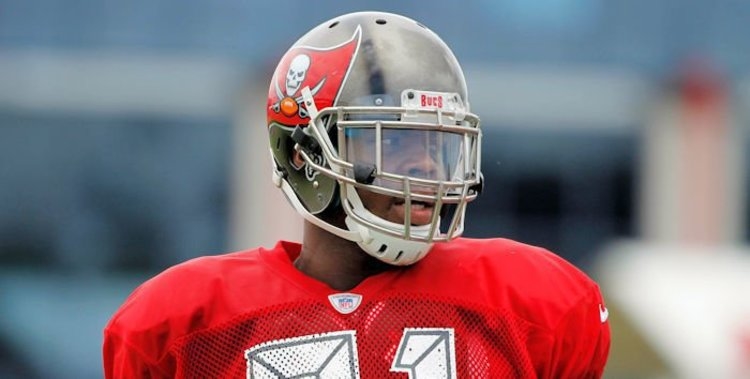 Former Clemson defensive end Da'Quan Bower had his contract extended with the CFL's Edmonton Eskimos through the 2019 season according to a team release.