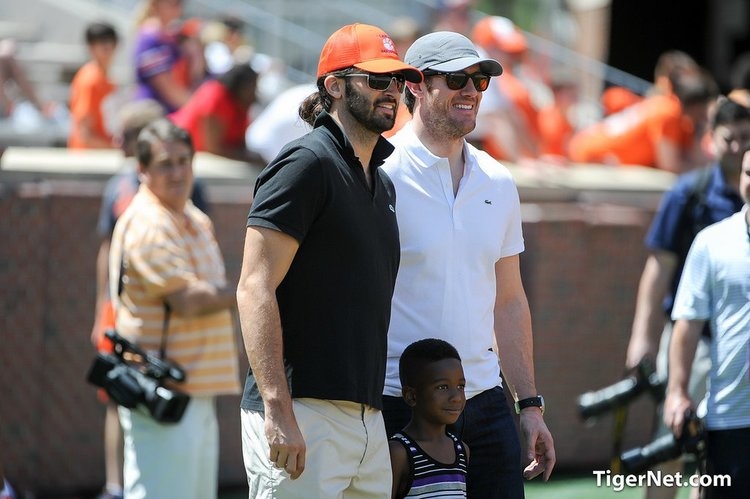 Former Clemson signal-caller Charlie Whitehurst was claimed off waivers by the Indianpolis Colts on Thursday afternoon according to team officials.

Whitehurst will backup Matt Hasselbeck while Andrew Luck recovers from a kidney injury (two to six-week injury). Whitehurst and Hasselbeck were teammates in Seattle back in 2010.

For his career, he has passed for 2,131 yards with ten passing touchdowns and six interceptions for a quarterback rating of 77.0. In nine seasons, Whitehurst has played in only 20 career games (nine starts).

He was drafted by the Chargers in the third round (81st overall) of the 2006 NFL Draft.