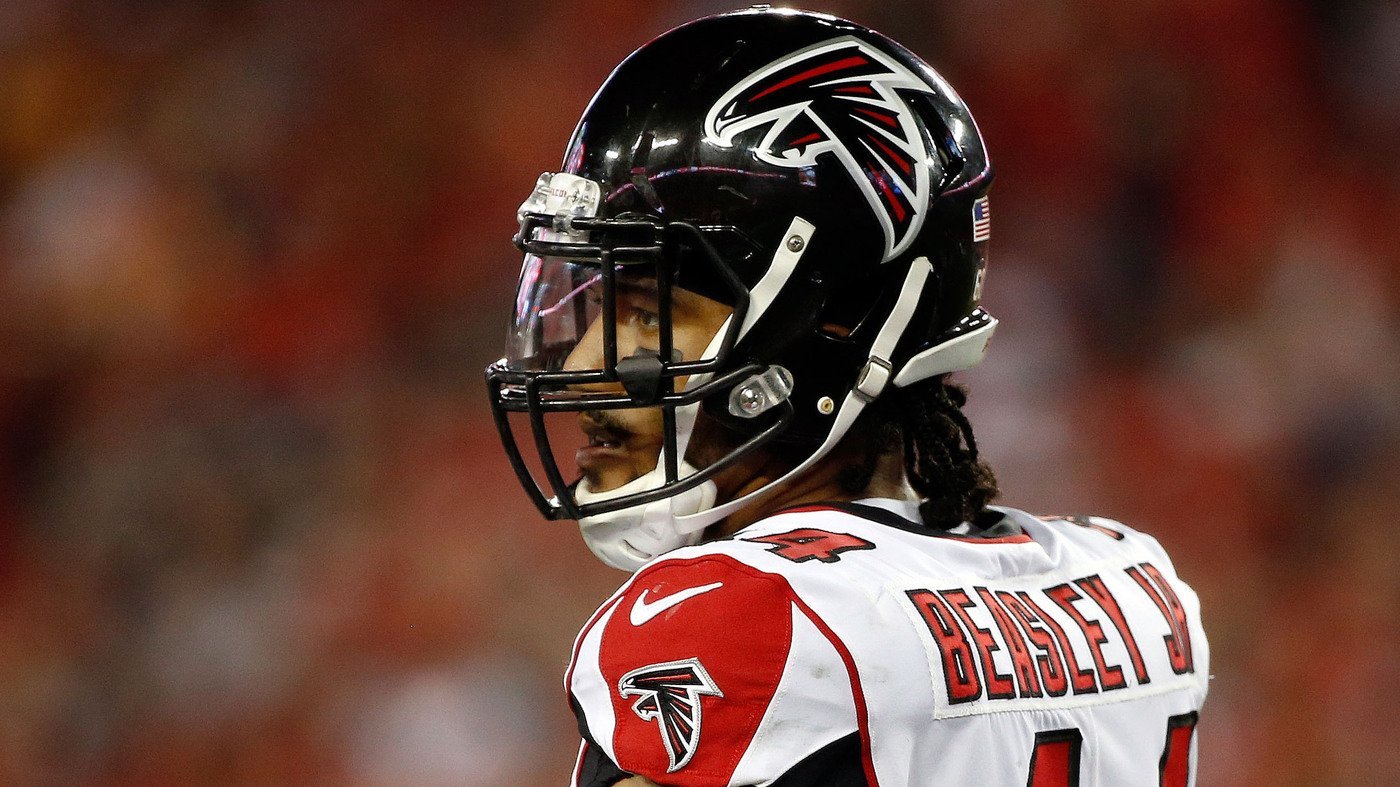 Beasley signed with the Tennessee Titans in the offseason but was cut earlier this month. He inked a $9.5 million deal before they parted ways.

Beasley played in five games this season with three tackles and a forced fumble.

To the @Titans Fans & Organization, thank you for an amazing opportunity! I appreciate your support during my time in Nashville and hope nothing but the best for the organization!