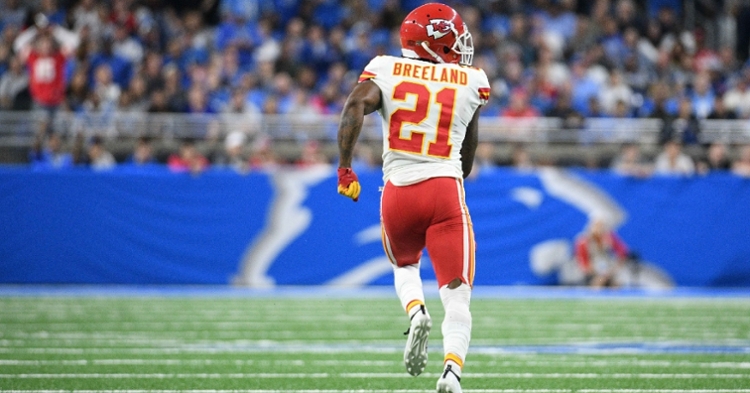 Kansas City Chiefs cornerback Bashaud Breeland will be receiving a four-game suspension for violating the NFL policy of substances of abuse which will cover the 2020 games against the Texans, Chargers, Ravens, and Patriots.

Breeland wanted to apologize to everyone for his previous actions.

"As previously announced by the League, I have received a 4 game suspension for off-the-field matters," he said on social media on Wednesday.

"I post this today because I want to apologize, publicly, to the entire Chiefs organization, my coaches, teammates, family and fans.

"I accept full responsibility for my actions, and I look forward to getting back on the field with my teammates to defend our Super Bowl Title.

"Thank you to everyone for your continued support, and Let's Go Chiefs!"

He re-signed with Kansas City in April after agreeing to a one-year, $4.5 million contract.

In 2019, he had 48 tackles, eight passes defended, and two interceptions.