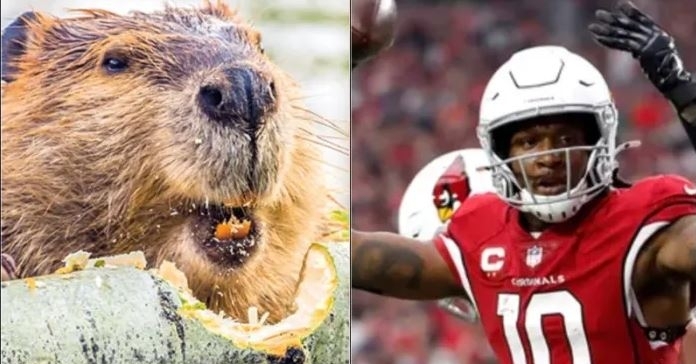 The NFL announced on Monday a six-game suspension for former Clemson and current Arizona Cardinals receiver DeAndre Hopkins for a violation of the league's performance-enhancing drug policy.

This trolling post came directly from the 2004 comedy movie "Dodgeball: A True Underdog Story," where an official at the tournament reports a forfeiture of a team member (Bernice) because of “three separate types of anabolic steroids and a low-grade beaver tranquilizer.”

So the report was all fabrication, but it was too late as the tweet was shared over 2,400 times, as many believed it was true since it was on Twitter.

In real news, Hopkins has already withdrawn his appeal of the six-game suspension, according to Ian Rapoport of NFL Network.