Bowers played only 19% of the snaps last year at the Bucs' left defensive end position. Players ahead of him on the depth chart that took up the majority of snaps included Daniel Te'o Nesheim and William Gholston.

The Bucs' coaching staff want him to play more on first and second down and not just be a situational pass rusher on third down.

"I owe it to this organization; I owe it to this team," Bowers said to the The Tampa Tribune on Thursday. "I've been here long enough and haven't really been that player that I know I can be. So I think it's about time I really put forth the effort to be that player I know I'm capable of being." 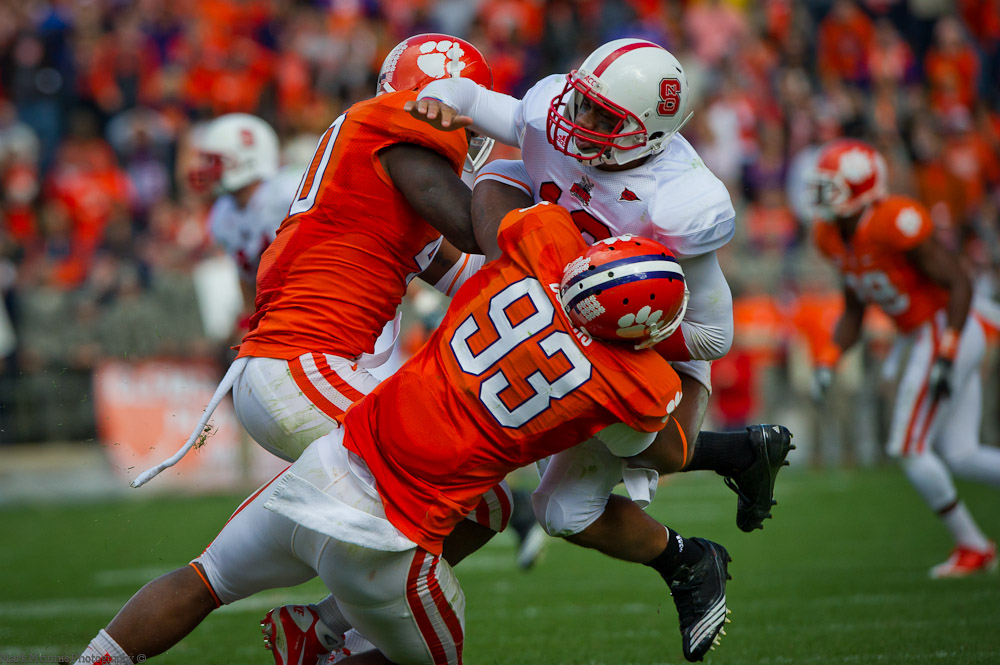