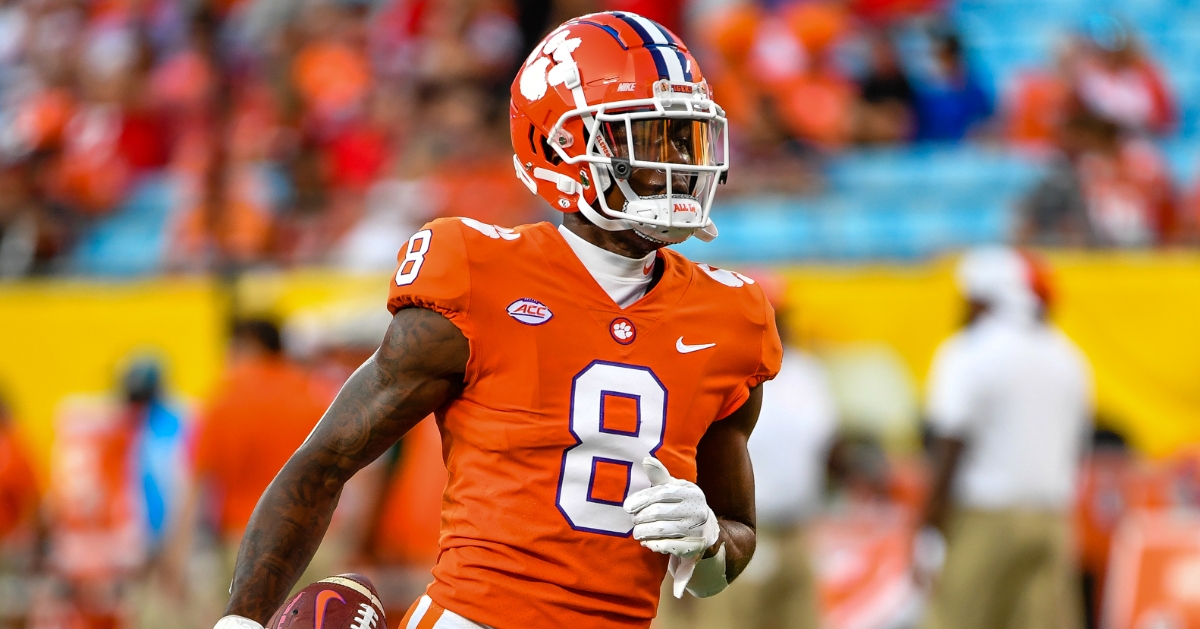 Justyn Ross has a competition ahead of him but the Chiefs GM is confident he is ready to compete.

The Kansas City Chiefs have had one of the most exciting offenses in the NFL of late -- winning a Super Bowl recently with one former Clemson receiver in Sammy Watkins a key cog of that attack.

Now after a long three days last week with the NFL draft, Justyn Ross will get his chance to be a part of the action.

Ross signed as an undrafted free agent deal on Monday to join the Chiefs after injury concerns pushed him down the league's draft boards.

Kansas City general manager Brett Veach said Tuesday he was in contact with Ross' agent throughout the process, after the same agent had worked with Watkins previously.

"We stayed in touch as the draft went on, and after the draft ended, he was kind of going through some different options," Veach said, "and we just stayed in touch and yesterday we connected again to review all the offers and the landscape where everything was and he decided to come here."

Veach says he has absolute trust in his medical team's evaluation on Ross being fit to sign, coming off of the neck surgery in 2020 and a foot injury this past year.

"With Justin, everyone kind of knows his story. He’s certainly a really talented individual who’s gone through his share of injuries at Clemson," Veach said. "I’ve always said our docs are on the more conservative side. We spent a lot of time and I know our docs at KU (Kansas University) spent a lot of time talking to the experts that dealt with Justyn, and he’s cleared (medically). When you take away the neck situation, and again, our docs did a great job exhausting all the information.

"For me, it’s a little easier on how I operate because I know how good our medical staff is…That if they tell me ‘Yes,’ I feel good…I don’t try to become a doctor all of a sudden…If our docs say we’re good, we’re good." 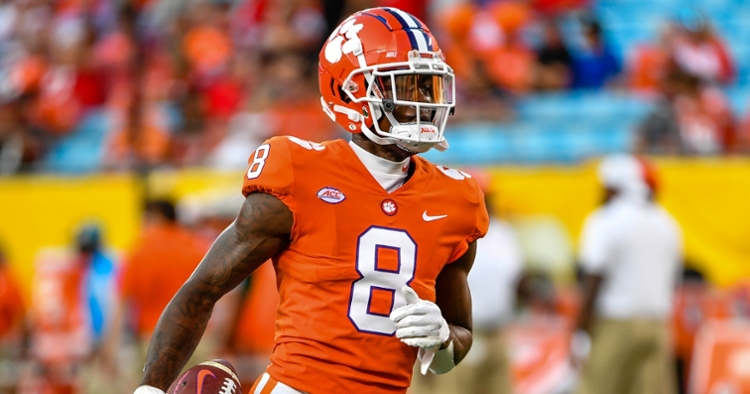 Justyn Ross has a competition ahead of him but the Chiefs GM is confident he is ready to compete."

"Whether you’re a first-round pick or a second-round pick, you’ve got to come in and learn the playbook and you have to have the confidence in your coaching staff to execute your assignment," Veach said. "You have to have the confidence in Pat (Mahomes) for him to trust you to execute your assignment. If you can do that, as long as he can stay healthy, he’ll have a shot...

"There’s a lot of guys that are really in the same boat, in that, when you come in here it’s a combination of talent, being smart, staying on top of the training and that means when you’re away from the facility too. Like a lot of these young guys, if he does those things, given the talent he has, he should come in here and potentially contribute.

"I think that’s the beauty of a 90-man roster, where guys get to come in and we always felt like we’ll keep the best players and doesn’t matter where you’re drafted or where you were selected. If that individual is going to come in here and earn a spot in the team – you know we’ll be good with that but I just think it’ll be a very interesting competition for only five or six spots and I think we have a lot of talent there."

You know the headlines, but the story is far from over. @_jross8 is @NFL bound. ?? pic.twitter.com/R1QfYovkBL