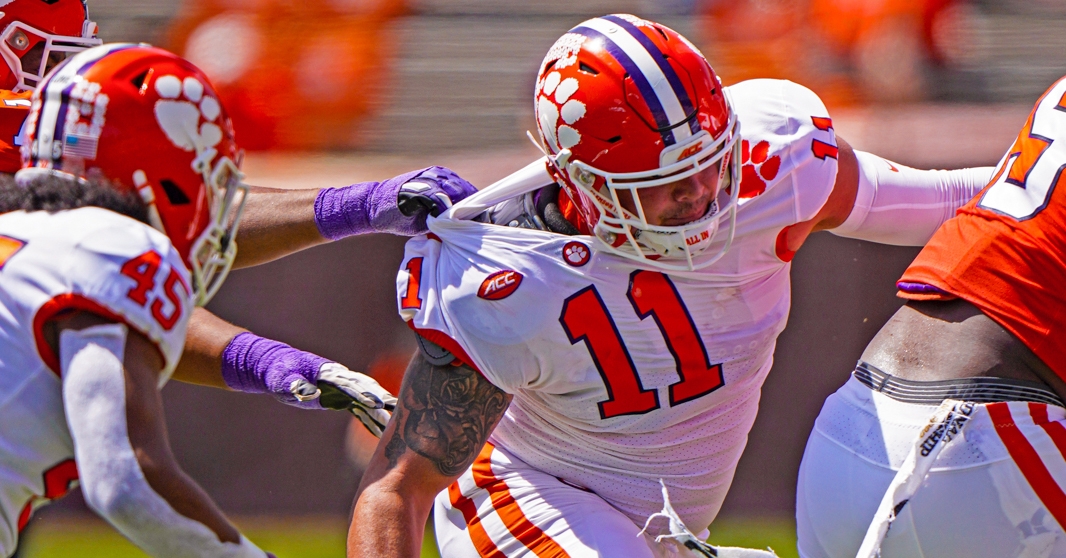 Bryan Bresee is poised to return to the mix and be among the nation's best this season.

Draft analysts are near unanimous preseason on a trio of Clemson defensive prospects being among the top first round NFL draft candidates.

Murphy is first up at the No. 16 overall pick.

"Murphy anchored the Clemson defensive line in 2021 with seven sacks while bouncing between end and tackle. With Bryan Bresee returning from injury, the 6-foot-5, 275-pound Murphy should see more action at end this season. He has a chance to dominate with his quickness off the edge," Miller said.

"A return to form could push Bresee all the way into the top 10, though he has to prove he can return to his stellar level of play," Miller said.

Simpson rounds out the group at No. 25.

"If he continues to thrive under a new scheme with defensive coordinator Wes Goodwin, he has the traits to be an early pick," Miller said.