Cain is ranked as the No. 25 player nationally in the ESPN 300, and is ranked as the second-best receiver in the nation. He is also listed as the No. 9 player out of the state of Florida. As a wide receiver, Cain has good hands with a tremendous vertical leap and has the speed and agility required for the position. His highlights shows him doing video game moves on defenders with his speed and agility.

He is the third receiver picked up by Clemson for the 2015 cycle, along with Shadell Bell

He finished his senior season with 1,900 rushing and 1,052 yards with 19 rushing touchdowns and five passing touchdowns.

Cain completed 49 percent of his 245 pass attempts as a quarterback in 2013, throwing for 1,945 yards, 13 touchdowns and seven interceptions and 731 yards rushing with 4 additional touchdowns. 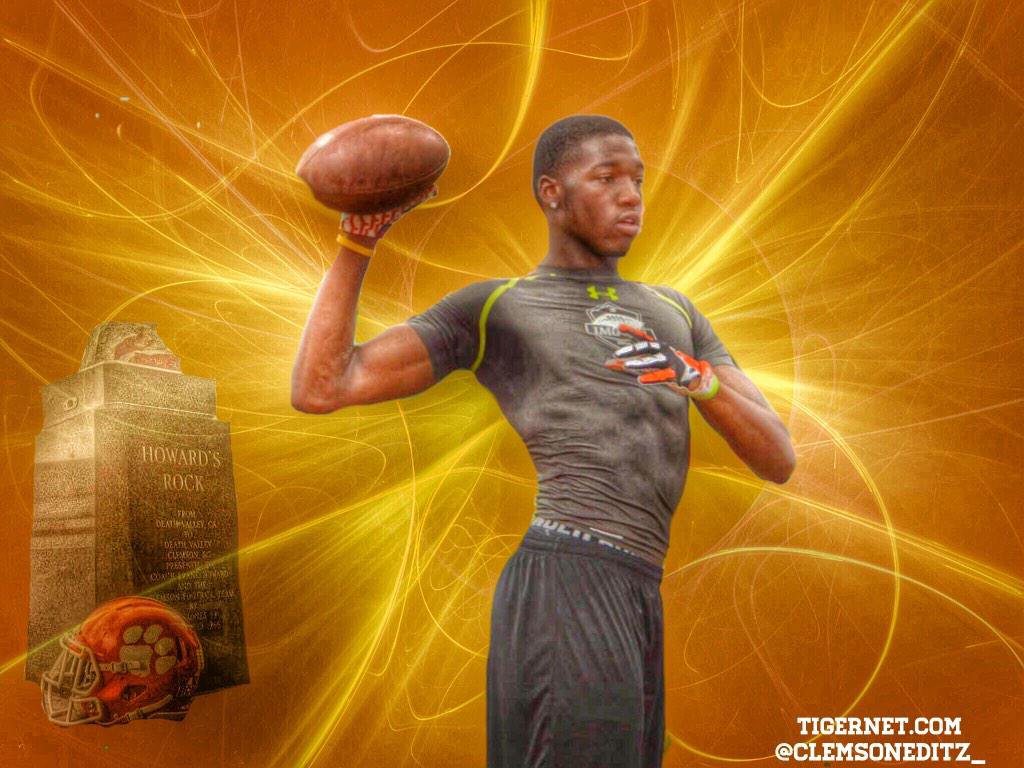