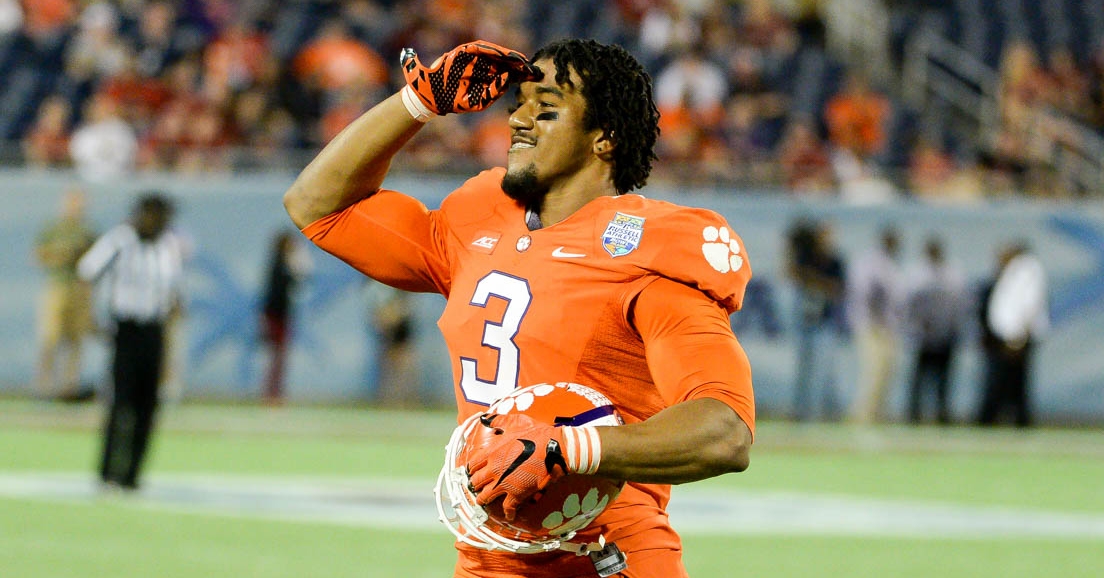 Vic Beasley could get another shot in Vegas with the XFL.

Three Clemson pros have been drafted into version 3.0 of the XFL via their draft on Wednesday.

Beasley earned first-team All-Pro honors in 2016 in his second season with the Atlanta Falcons. He was picked 8th overall by Atlanta in 2015. Beasley was not re-signed after five seasons and he signed with the Tennessee Titans afterward, but he was cut midseason and eventually played a few snaps for the Raiders that year. Beasley has 37.5 sacks as a pro, with 15.5 coming within that 2016 campaign.

He signed with a CFL team last year but did not end up playing.

Another former Beasley teammate was picked earlier in the day with defensive back TJ Green going to the Arlington Renegades.

Green was last on an NFL roster earlier this year with the Houston Texans and also had signed with the Saskatchewan Roughriders of the CFL before being released in October. Green played in 41 NFL games with 103 tackles and four passes defended.

The XFL originally re-launched in 2020 but stopped after five weeks during the COVID-19 pandemic. The league, which is backed by Dwayne 'The Rock' Johnson, has eight teams listed for the 2023 campaign. It is supposed to air on ESPN networks, ABC and FX.

ELITE speed is on its way to Choctaw Stadium 💨 pic.twitter.com/znxyb0eDO2