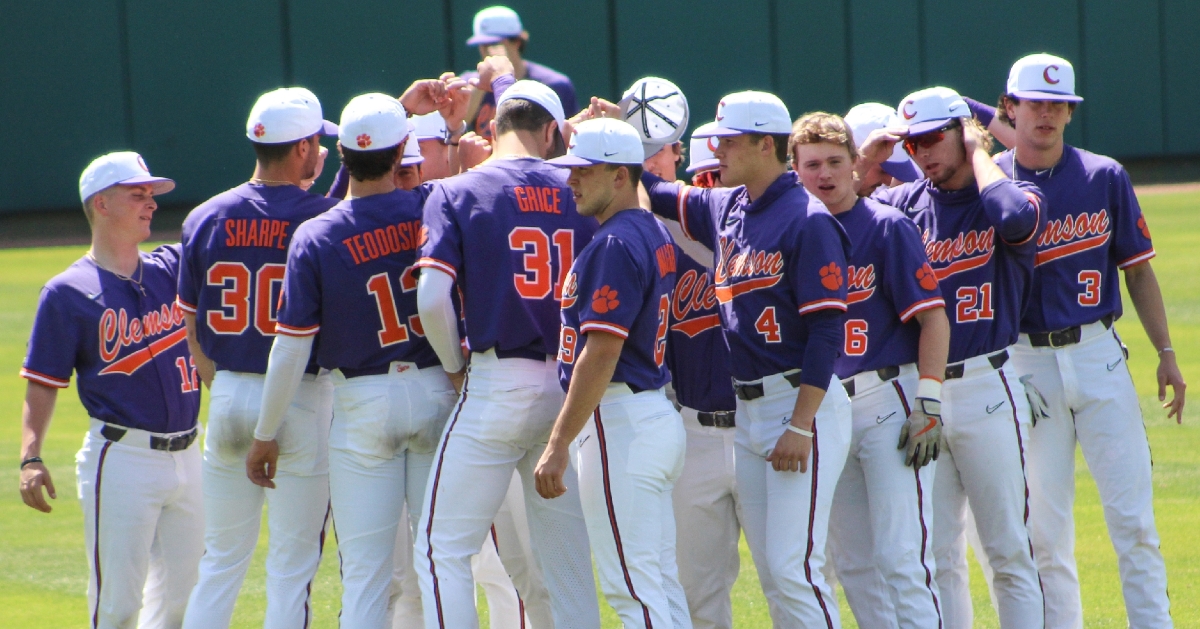 After the Wolfpack scored a run in the first inning, the Tigers responded with three runs in the second inning, keyed by Elijah Henderson’s run-scoring single and Kier Meredith’s two-run single. Alex Urban belted a solo homer, his third of the year, in the top of the third inning, then NC State answered with two runs in the bottom of the third inning and a run in the fourth inning to tie the score 4-4.

The Tigers take four days off before returning to action to host Virginia in a three-game series, starting Friday at 6 p.m. on ACC Network.