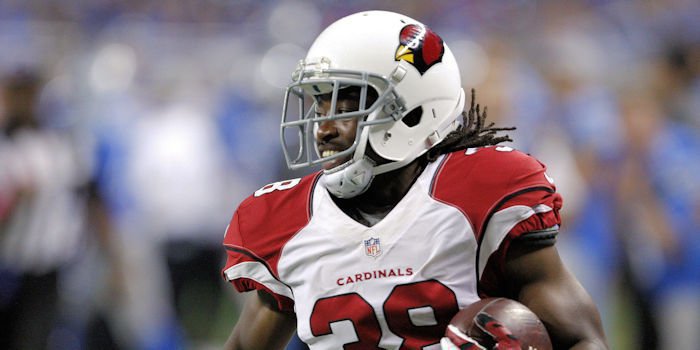 The Tampa Bay Buccaneers announced the signing of former Clemson running back Andre Ellington on Tuesday.

Ellington didn't play at the NFL level in 2018 after being cut by the Arizona Cardinals midseason in 2017 and seeing limited action after signing with the Houston Texans that same season. Ellington did try out with "several" teams in that year off, per the Bucs release.

He rushed for over 600 yards in his first two seasons but saw his production decrease over his last three seasons - contributing more as a receiver in 2017 with 39 catches for 369 yards.

Ellington was a sixth-round pick by the Cardinals in 2013, where he played for former Arizona and new Tampa Bay coach Bruce Arians.

Ellington rushed for 3,436 yards and 33 touchdowns over four seasons with Clemson.