The bobblehead features Clemson’s mascot, The Tiger, holding a 1981 Championship football and surrounded by three championship rings and two College Football Playoff National Championship trophies on the base of the bobblehead, which has the Clemson Tiger Paw logo. The backing lists the years of Clemson’s titles, which were in 1981, 2016 and 2018. The bobbleheads were produced exclusively for the National Bobblehead Hall of Fame and Museum by FOCO, an official licensee and manufacturer of Clemson Tigers and NCAA merchandise. 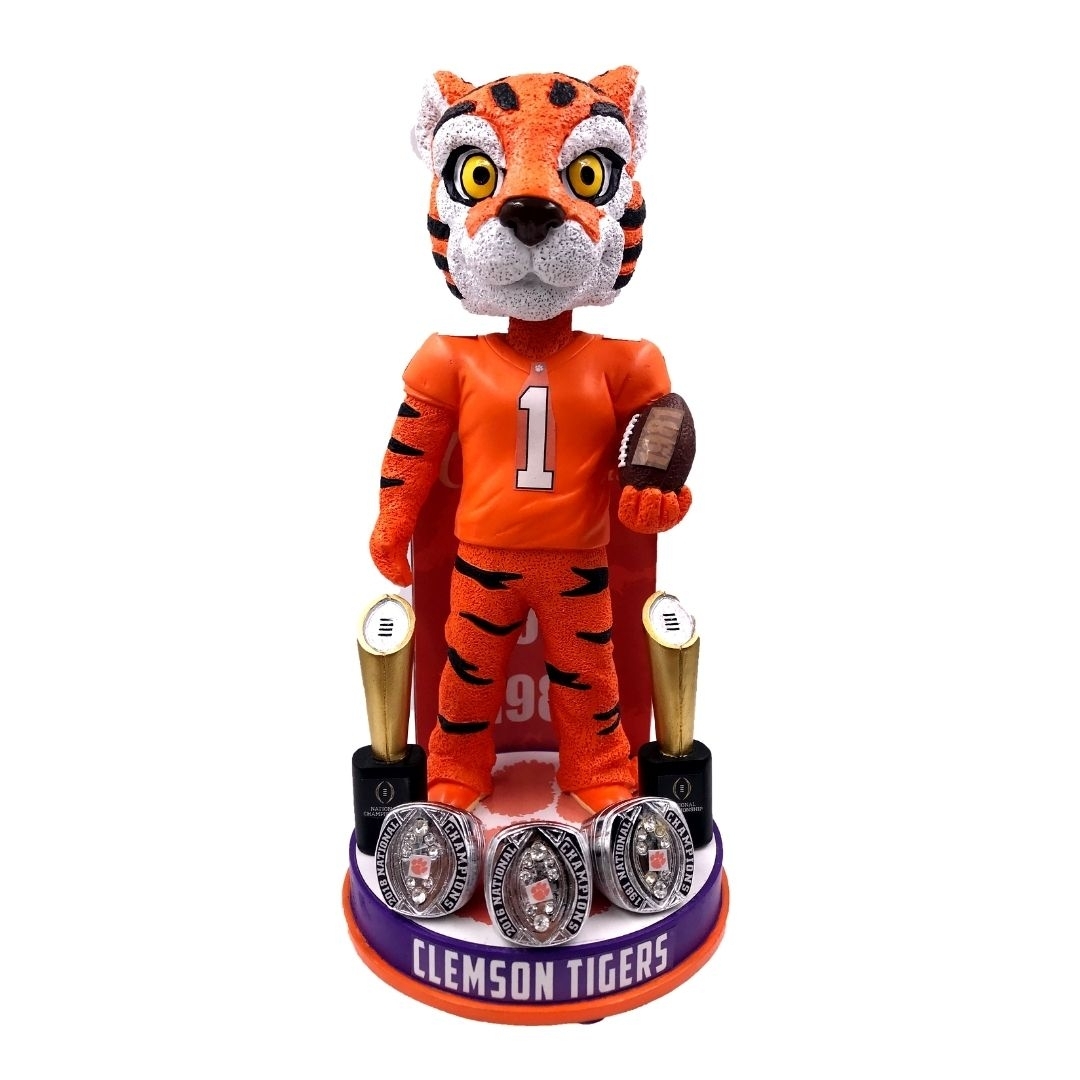 The limited-edition bobbleheads are individually numbered to only 2,018 to coincide with the school’s last title year. The bobbleheads are $45 each with a flat-rate shipping charge of $8 per order. They are only available through the Hall of Fame and Museum’s Online Store and are expected to ship in November.

“The championship bobbleheads are the ultimate way for fans to show off their school pride,” National Bobblehead Hall of Fame and Museum co-founder and CEO Phil Sklar said. “We know how passionate Clemson fans are about their team and bobbleheads, so we expect these to be extremely popular.”

ALERT: If you are looking for super-rare Clemson memorabilia for a game room, there is also a stunning 3-foot Clemson Bobblehead that was just released. It will be arriving in late October and National Bobblehead Museum has only a few left. They will be individually numbered to only 11 and are $900 each. Don't miss out on this super rare item. 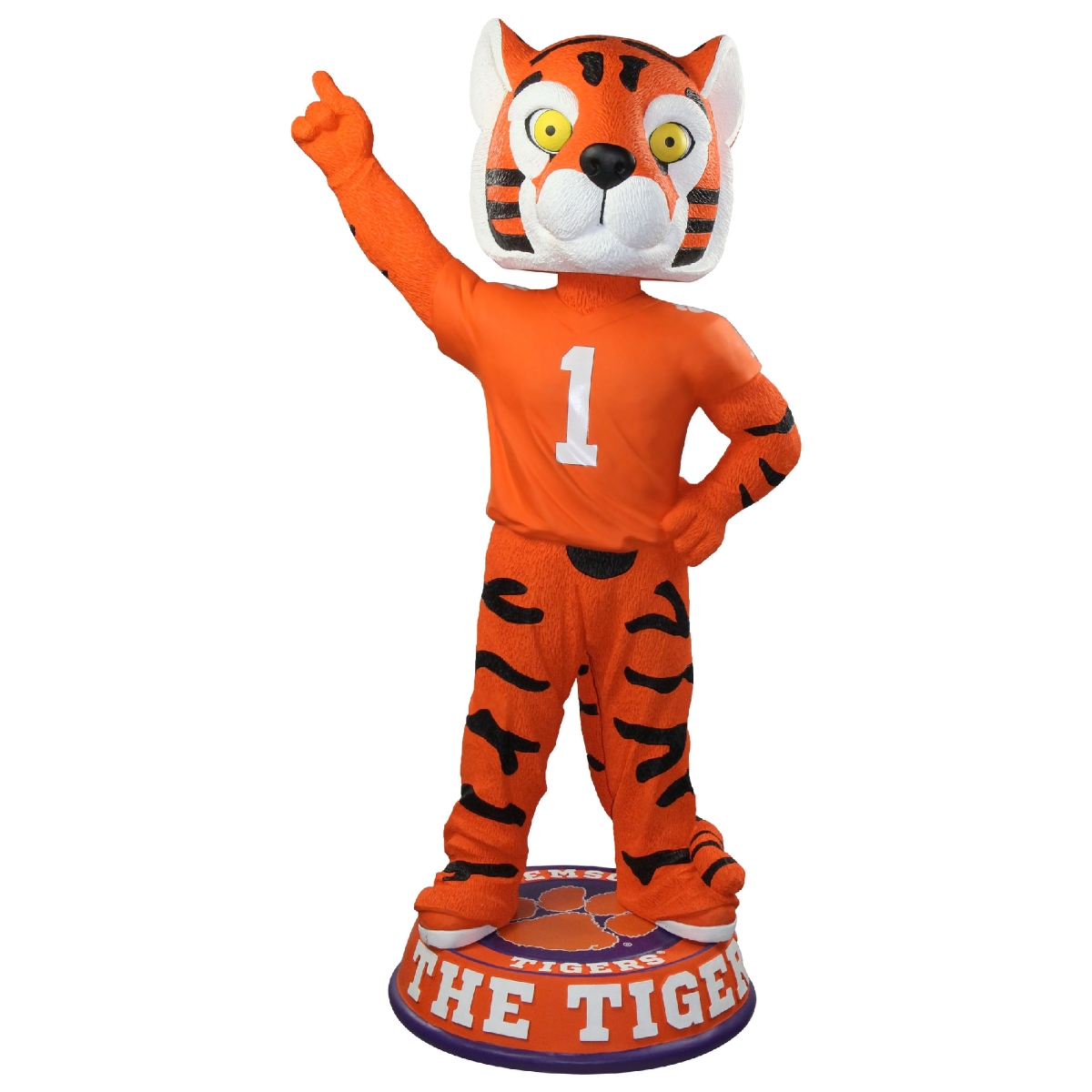 ** Support TigerNet! CLICK HERE to Get Your 3-foot 'The Tiger' Bobblehead Today **