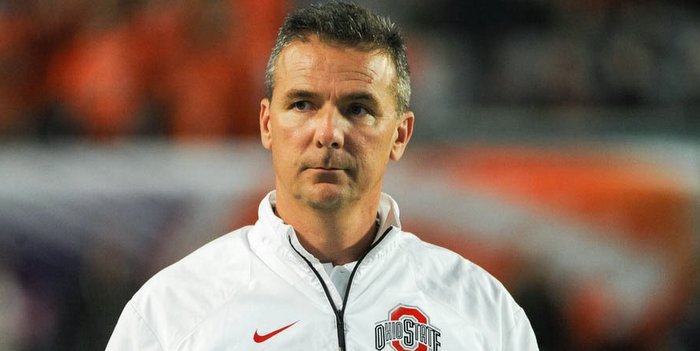 I have found postseason college football incredibly unpredictable due to several factors, but Clemson's matchup with Ohio State can eliminate some of these uncertainties.

Staff turnover is usually a big factor with bowl games, but this is not a key to the Fiesta Bowl. Ohio State co-defensive coordinator Luke Fickle will be leaving the staff after the bowl game, but this game will not feature a mass exodus like Georgia's bowl game against Penn State a season ago.

Motivation is a factor in some bowl games. Some teams have little to play for, and it shows in bowl games. However, this can happen in the Independence Bowl, not the Fiesta Bowl.

I have found that underclassmen who are considering leaving early for the NFL draft often use the bowl game as their coming out party. Since four Clemson's juniors have decided long ago that this was their final season, this should not be a major factor on New Year's Eve.

I find it difficult to predict bowl games because of different schemes and different parts of the country. The stereotypes say the South features more speed and the North feature bigger, stronger teams. I don't think that holds true here. Ohio State has NFL prospects up and down its roster that run extremely well. The Buckeyes recruit the South as hard as any team outside the region. On the flip side, Clemson's lines of scrimmage have been called elite by several national analysts. Last year Alabama simply outclassed Michigan State, but I don't think the stereotypes hold up in this one.

Bowl games are sometimes decided by who is not playing instead of who is playing. Academic suspensions take place this time of year. Also, it seems disciplinary issues arise this time of year. To my knowledge, currently, this won't be a factor like it was for Clemson last season.

Preparation can be a factor in bowl games. Coaches differ in their approaches to bowl prep. There is a balance between work and play. Coaches make the call on how much to practice at home, when to leave for the bowl site and how to balance practice and bowl activities. Considering these two coaching staffs have been very successful on the biggest postseason stage, I doubt their approaches will be a factor.

So how do we predict this game?

I can make a case for Clemson.

-Deshaun Watson has never seen a stage too big for him.

-Clemson has playmakers on offense.

-Ohio State has been one dimensional offensively.

-The Buckeyes' placekicker was a disaster against Michigan.

-Clemson is more experienced up and down its roster.

I can also make a case for Ohio State.

-Meyer is as good as it gets in his profession.

-The Buckeyes have perhaps the nation's best secondary and maybe the sport's best linebacker.

-J.T. Barrett is very experienced in these types of games.

-Clemson has not been able to run the ball well at times.

So who wins? At this point, I expect a close, fourth-quarter game. I expect a game that is fairly high scoring but doubt we will see the 40-35 game we saw the last time these two teams got together. I think this comes down to execution and until I see different, I trust Watson and am hopeful the Tigers can win this war.