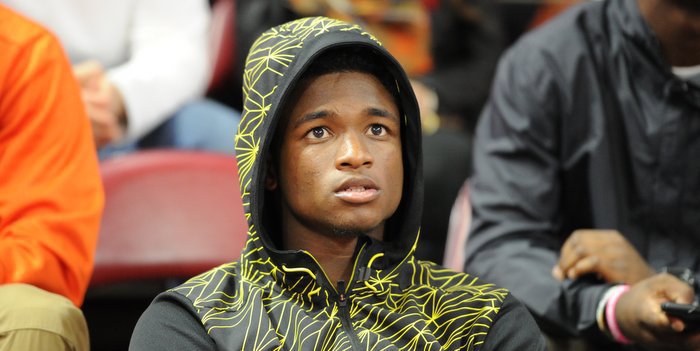 Trayvon Mullen isn’t looking at his first season at Clemson. He’s looking at it as an opportunity.

The class of 2016 defensive back commit out of Coconut Creek (FL) was a National Signing Day surprise for many people, picking Clemson over Florida State, TCU, LSU and Louisville. Many recruiting pundits thought that Mullen would wind up at LSU, but he became the highest-ranked defensive back commit for Clemson since 2013 when the Tigers signed former shutdown cornerback Mackensie Alexander.

Mullen was a critical component of the 2016 recruiting class – Alexander opted to leave early for the NFL, joining safeties T.J. Green and Jayron Kearse as juniors who left early. The Tigers had offered Mullen in May of 2014, but an official visit to Clemson in late January helped sway the nation’s No. 17 overall player (ESPN) and second-ranked cornerback (ESPN).

Since his National Signing Day surprise, Mullen has been busy preparing for his arrival on Clemson’s campus in mid-June.

“Things have kind of been busy. I've just been finishing up school. I'm actually done now,” Mullen told TigerNet earlier this week. “I'm working out and trying to stay healthy and make sure I'm good by the time I get to campus so that I'm ready and prepared.”

Mullen says the message from defensive backs coach Mike Reed has been straightforward and simple. 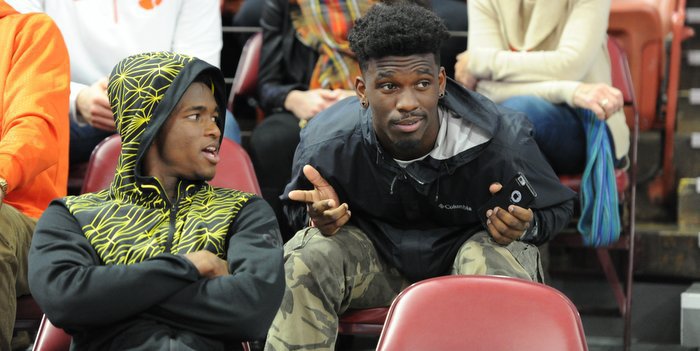 “Just basically to come in with my head on straight ready to work and compete,” Mullen said. “They're telling me stay focused and to have an edge. Be ready to compete and go all out.”

For one of the nation’s top players in his class, the chance to compete for early playing time is an opportunity he wants to make the most of.

“I really do. I look at it as a big opportunity. I feel like it's a huge opportunity to come in and have a chance to really play and compete and get a chance to be a highlight player,” Mullen said. “I'm basically a hardworking person. I'm going to compete and go against the best to get better. I'm a person who's going to go out there and make you work just like they're going to have me working to get better. I feel like I'm one of the best players. I'm one of the better defensive backs. I just play with an edge, basically.”

Clemson fans are used to Alexander shutting down one side of the field, and Mullen hopes those fans see the same thing when he takes the field.

“I kind of feel like I play like Mackensie. He competes. He plays with an edge,” Mullen said. “He doesn't give up. He plays hard the whole game. It doesn't matter who he's sticking, he's going to go hard and compete just to get better for himself. He wants to win.”

Mullen will enroll and starting taking classes in Clemson’s second summer session, and that means the start of the new season is just around the corner. What is he most looking forward to?

The opportunity he has.

“Just really coming in and having this big opportunity. I'm excited to meet all of the guys and meet the fans and the coaches,” he said. “I want to have fun and compete.”