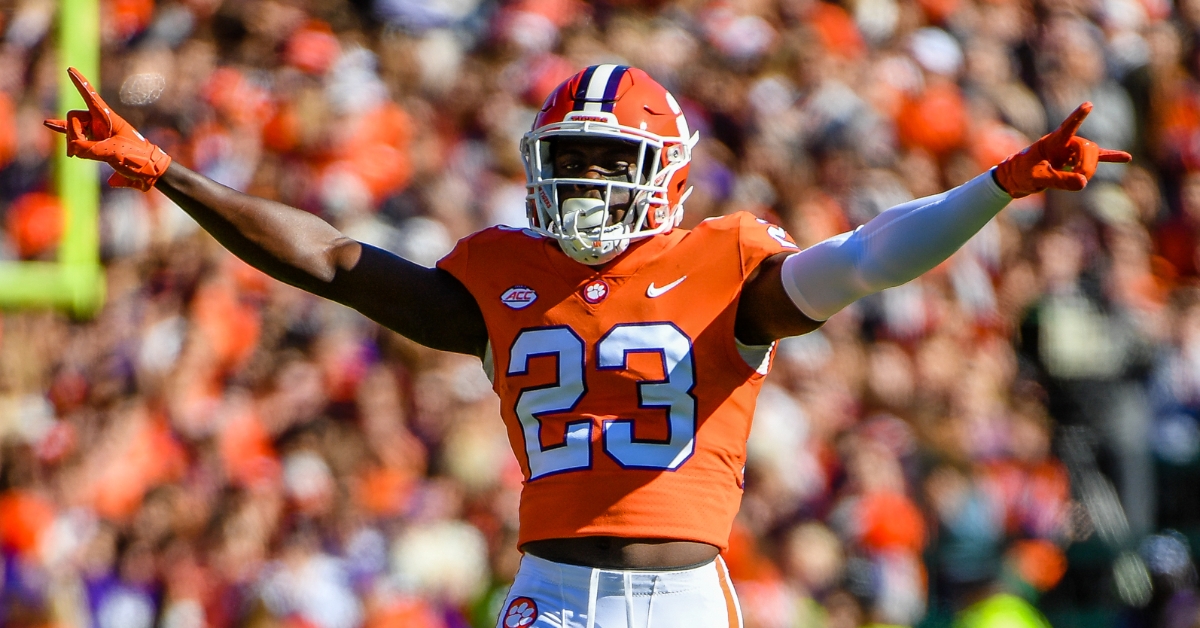 Andrew Booth will have to wait until Friday evening to hear his name called.

The NFL draft’s first round came and went without a selection from the Clemson Tigers on Thursday in Las Vegas for only the second time since 2013.

Clemson had first-round picks in each of the last three drafts, including two to one team last year with the school’s first No. 1 overall NFL draft pick Trevor Lawrence and Travis Etienne going to the Jacksonville Jaguars.

First-team All-ACC cornerback Andrew Booth had mixed projections for going in Thursday’s selections after surgery for a sports hernia between the end of Tigers’ season and the draft. He was not able to compete in drills for the NFL combine in early March.

Booth is a favorite to go early on Friday (7 p.m. on ESPN/ABC/NFL Network) with rounds two and three. The first 10 picks of the second round currently are Tampa Bay, Minnesota, Tennessee, New York Giants, Houston, New York Jets, Chicago, Seattle (two in a row) and Indianapolis.

At least one of the many projections along the way have had one of Mario Goodrich, Justyn Ross and Nolan Turner going on Friday. However, the majority of projections favor Booth being the only Day 2 pick out of Clemson. 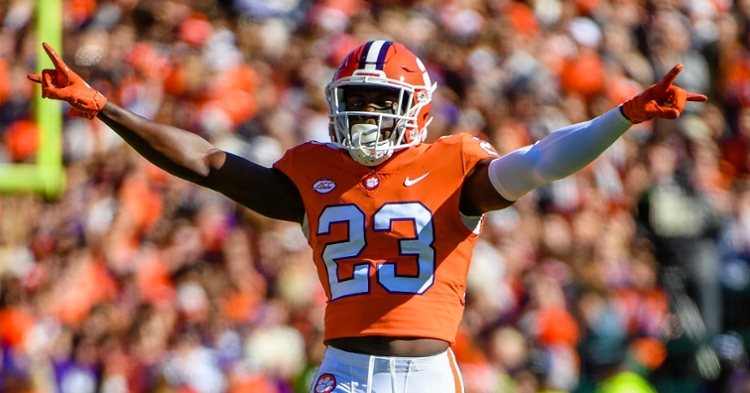 Andrew Booth will have to wait until Friday evening to hear his name called. "

The draft will conclude on Saturday starting at noon with rounds 4-7.