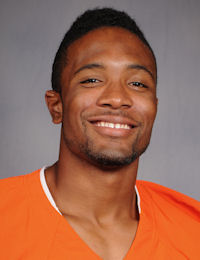 How about a dose of reality?