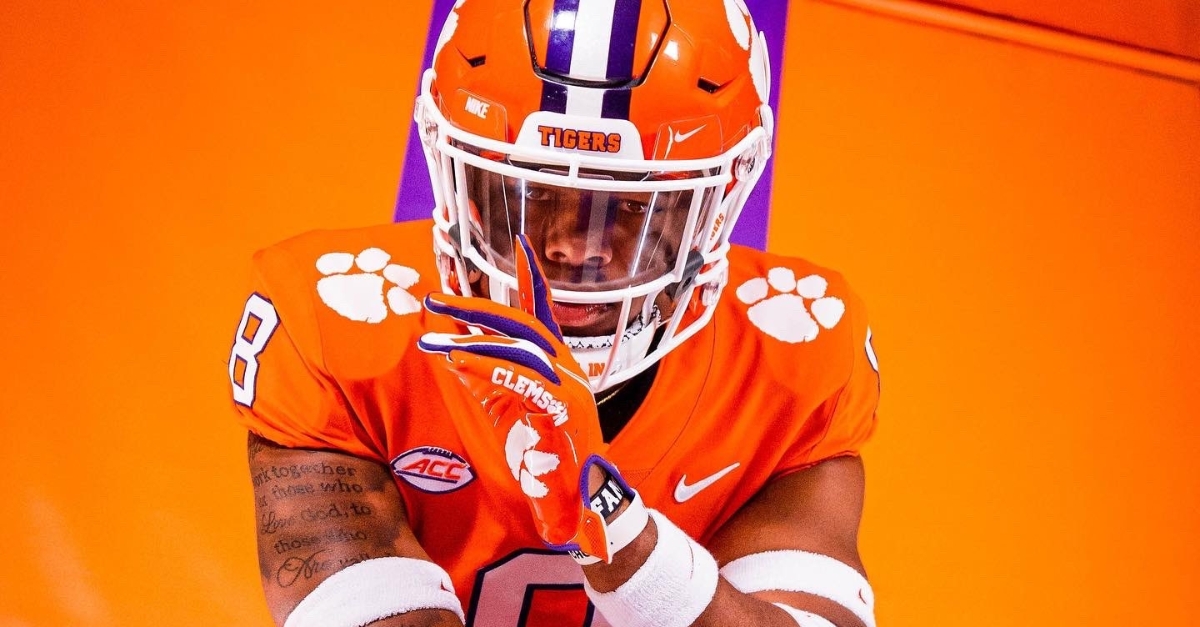 Dee Crayton is the latest of Clemson's early June visitors to commit to the Tigers, boosting the class into the top-3 nationally.

Crayton is rated as high as the No. 10 outside linebacker nationally and No. 135 overall (Rivals). He picked the Tigers out of a final five also including Penn State, Auburn, Missouri and UCF.

He was one of around 30 prospects on hand for Clemson’s big official visit weekend in early June. Crayton is a ninth Tigers commitment this month and the 10th in the last 30 days for this 2023 group.

With a 12-man class now, Clemson moved up to third in the 247Sports Team Composite Rankings, trailing only Notre Dame (15 commits) and Texas Tech (20 commits).

Crayton added a Clemson offer in February. He talked about what he brings to a team earlier this year.

“My athleticism, my play recognition, my speed, my ability to play sideline to sideline, my versatility to play in space and play pass coverage,” Crayton told TigerNet. “My blitzing skills, me timing the blitz from different parts of the line from the A-gap to the C-gap, both inside and outside. Being a leader with my actions and vocally. That’s a big thing I pride myself on, being a leader of the defense. That’s a few things that he’s mentioned.”

Crayton came away impressed from a visit last fall.

Talking about Special!!! This class trying to get CRAZY!!! #WETOODEEP23 #WeAintDoneYet