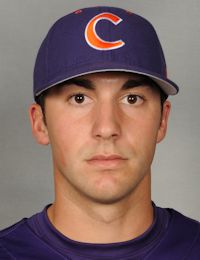 RH Pitcher
B I O
Freshman righthander who will compete for innings in 2012.

Humility built it, arrogance is destroying it…

by rip and sip