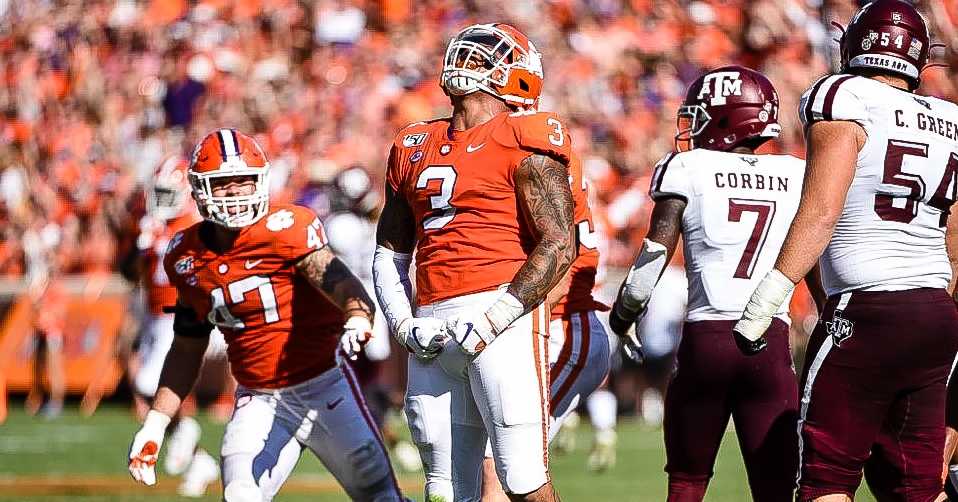 Joe Namath called his shot 50 years ago when the Jets upset in the Colts in the Super Bowl, and players in the ensuing half-century have tried to mimic Broadway Joe’s swagger. Texas A&M’s Jared Hocker tried, promising No. 12 Texas A&M would upset No. 1 Clemson this week, but his called shot fell as flat as the Texas landscape. 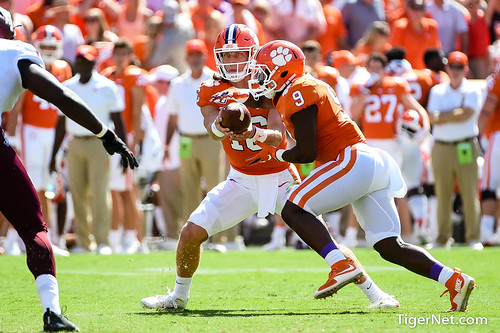 
Partner of ChicagoBearsHQ.com, ChicagoBullsHQ.com, and CubsHQ.com