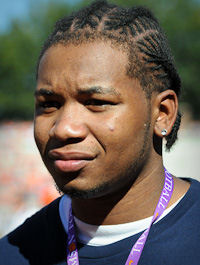 what a time to be a Tiger