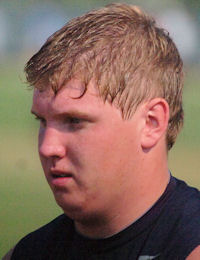 Negative. Who would have ever thought that could be such an