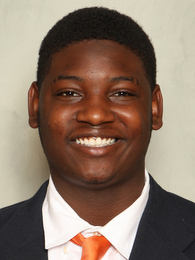 LBB lights pics, so here’s some oldies relating to Clemson.