Artavis Scott
Wide Receiver
5-11, 180
Tarpon Springs, FL
View Full Profile was presented with his jersey for his selection to play in the Army All-American Bowl. The game will be played on Jan. 4 at 1 p.m. at the Alamodome in San Antonio, Texas, and will be broadcast live on NBC.

“When I first walked in the auditorium, I was amazed,” Scott said. “I’ve never seen anything like it. The big thing I want to by playing in this game is to give back because I’m thankful for everything the Army has done for all of us.”

Cole and Scott are the first players from East Lake selected to play in the Army All-American Bowl, now in its 13th year. Those who have played in previous games include Percy Harvin, Andrew Luck and Tim Tebow.

“I’ve been watching this game with my boys for years,” Scott said. “That was one of my goals this year, to have an opportunity to play in this game. 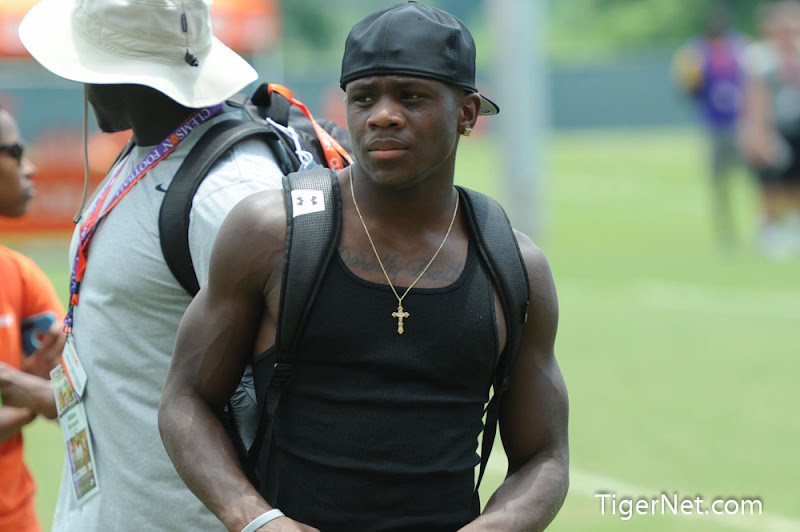