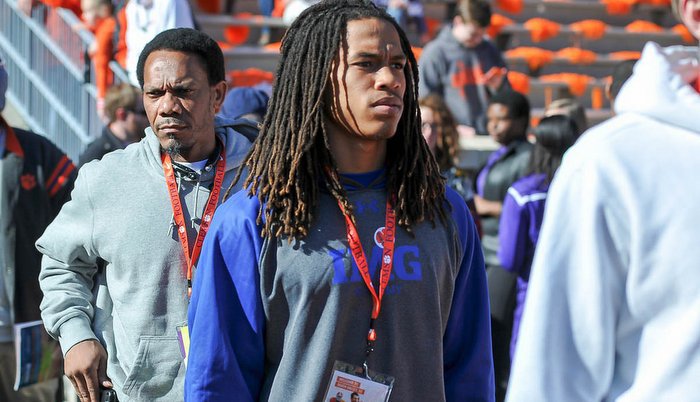 Chase, out of Plant City (FL), was a 4-star prospect expected to compete for playing time this fall. However, he hasn't been cleared academically.

"T.J. Chase, we are still waiting on," Swinney said. "He's not a medical issue. He hasn't cleared all of his issues academically . Hopefully, we will get some good news on him this week. If not, he will go to prep school in the fall and join us in January."