"One of the signees came up a little short academically and won't be here until January," Swinney said after Saturday's scrimmage.

Davis will attend prep school and hope to join the Tigers after the season. Davis was defensive MVP for the South team in the 2014 North-South game and during his senior campaign had 120 tackles, 16 sacks, three fumble recoveries and an interception. 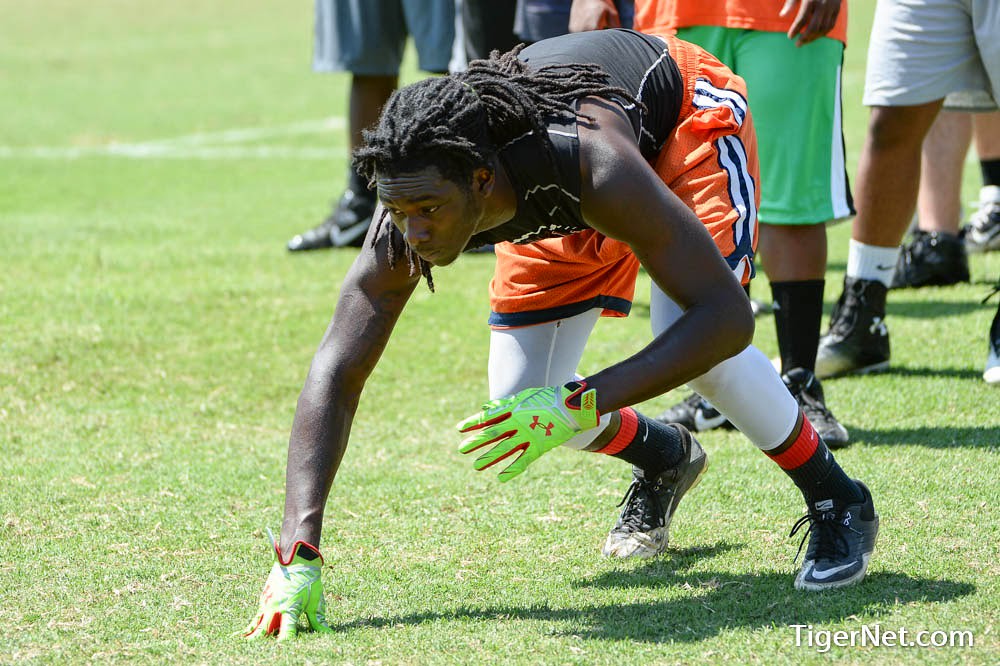