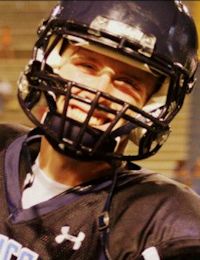 A four-star recruit ranked the 38th-best high school senior prospect by ESPN.com, Quinn will likely make his choice prior to this upcoming football season, according to Laney. "He has strong family ties and state allegiance to LSU," writes Laney, "but Quinn is enamored with how perfectly his skill set would fit into Dabo Swinney's offense." The Lake Charles, LA, prospect is lauded as a sticky-handed slot receiver who lacks explosion but runs crisp routes and is not afraid to take a shot in traffic. 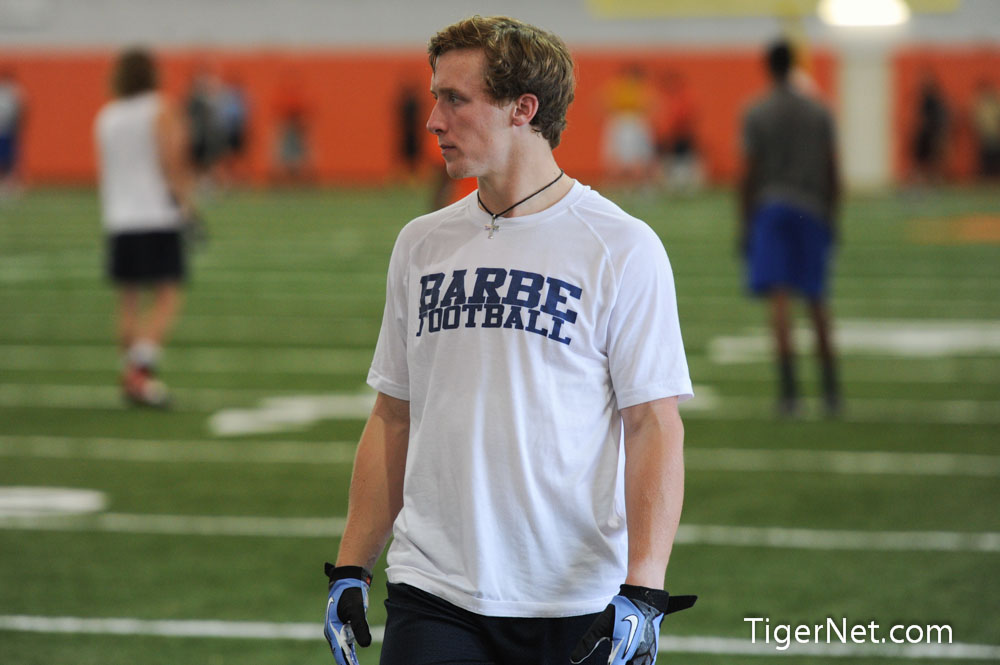