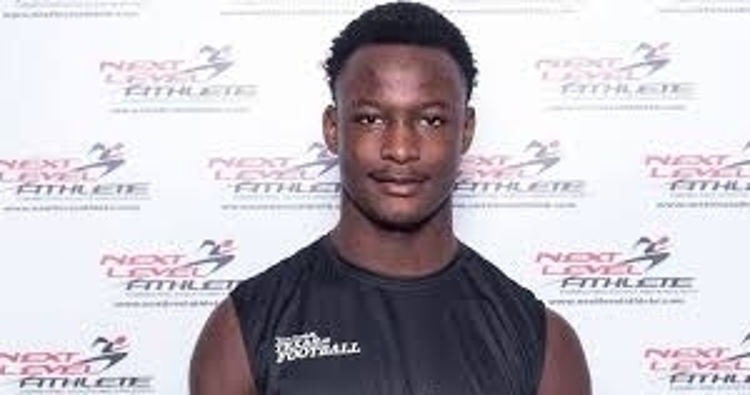 Mukuba is the lone DB in Clemson's class currently which should also add at least one cornerback.

The Tigers' 2021 recruiting class was bolstered by a pair of commitments this week.

Clemson ranks as high as fourth in the team recruiting rankings (ESPN), with four-star Austin (Tx.) safety Andrew Mukuba and in-state athlete Will Taylor bringing the Tigers to 17 commitments.

All-purpose back Will Shipley (Matthews, NC) is still Clemson's highest-rated commit at No. 24 as a 5-star in the 247Sports Composite.