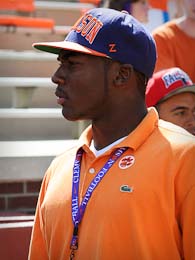 DE Tyquan Lewis was a target of Clemson's coaching staff at one point before the run of DE commits at Clemson a few months ago. He had visited Clemson several times in 2011 including the Boston College and the FSU game. As a junior, he had 63 tackles and 12 sacks. This year so far, he has five sacks. 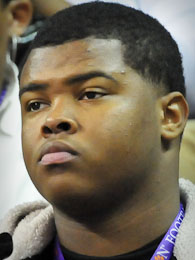