He is a two sports star at South Point. Muse committed to Clemson on 12/8 to play football and baseball.

In Muse's junior season he helped South Point win the Big South 2A/3A Conference and finished 13-1 after reaching the 3A state quarterfinals. Muse had two punt returns for touchdowns and returned an interception for touchdown in a second-round of the playoffs. For the season, he had 87 tackles and 4 interceptions. As an outfielder, he was named to the all-state 3-A team after hitting .474 with five homers and 33 RBIs.

As a sophomore, he had 60 tackles, 14 pass break ups and 5 interceptions was selected as All-Gazette at defensive back.

He is a long rangy athlete that is a ballhawk on defense. He is also a fine punt return specialist for his size. 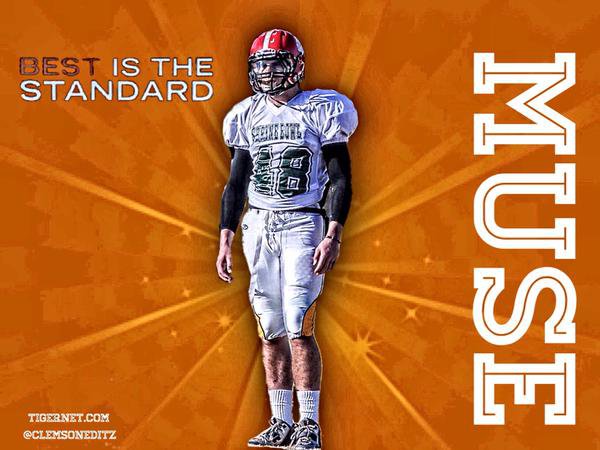