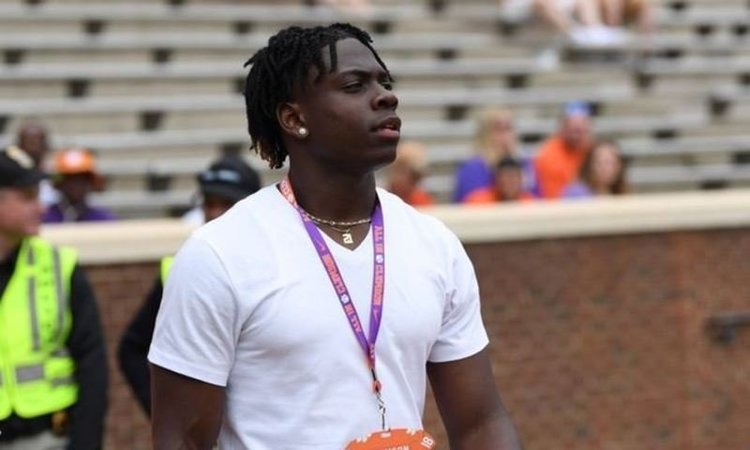 Five-star CB Andrew Booth, one of the top-rated Clemson signees in the 2019 class, has his LOI early in ahead of summer enrollment.

Brings to Clemson: Rivals added a fifth star Booth’s rating earlier this month, describing Booth as “how you draw them up...He can play on-and-off coverage. He has great ball skills. Good hips. He’s a playmaker. A lockdown corner.” The bigger the spotlight, the bigger Booth shines - posting an acrobatic TD catch in his catches for 86 yards and also blocking a FG in an ESPN2-televised game earlier this year.

Depth chart fit: Booth has what it takes to be another early contributor in the secondary and could be called on that much sooner if Trayvon Mullen moves on to the NFL after this season. The only depth chart contributor set to move on by graduation is Mark Fields. Rising sophomore Kyler McMichael and Mario Goodrich should see an uptick in playing time but the door will be open for Booth and fellow highly-prized CB signee Sheridan Jones.