Get my MRI this Saturday.

As a junior, Watson has records in career total touchdowns with 155, career passing yards with 9,360 and career passing scores with 108. He helped Gainesville to its first ever state title, culminating in a 49-13 defeat of Ware County in the Georgia Dome in Atlanta. Watson also became just the second player in GHSA history to throw 50 touchdowns in a season and the third to throw for over 4,000 yards in a season (4,011). 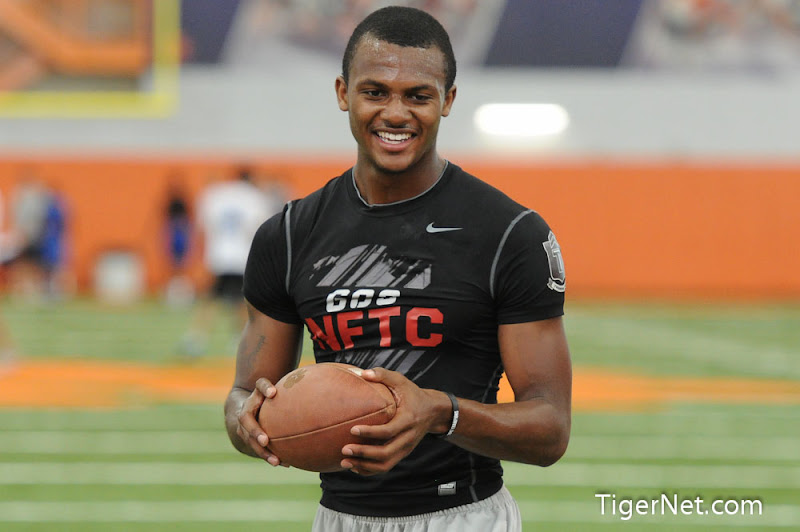