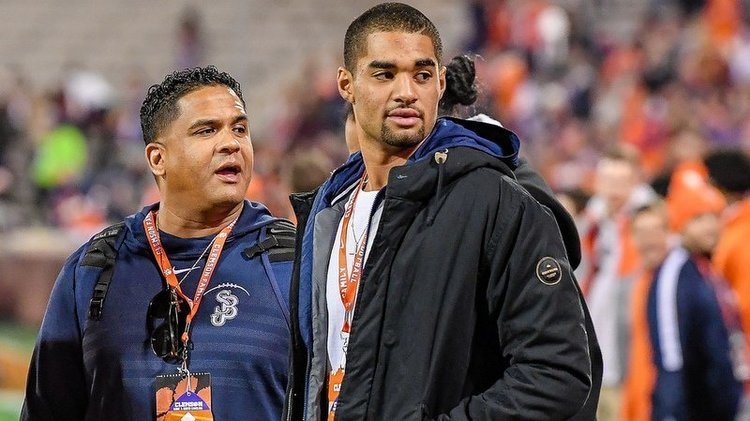 Uiagalelei finished his high school career with over 10,000 passing yards.

Five-star Clemson QB commit D.J. Uiagalelei led St. John Bosco (Ca.) from down as much as 23 points to take down top-ranked Mater Dei (Ca.) to win a section title on Saturday.

Uiagalelei has posted 3,813 passing yards and 44 touchdowns in his senior season and over 10,000 career passing yards.

Love my Team couldn’t ask to play with a better group of players or coaches, this was for the BRAVE NATION???? #FEARTHESPEAR??@boscofootball