The 4-star recruit was excited to get back to playing high school football again.

"It feels great," Cooper said to Clayton News Daily. "But we have a lot of work to do. It was an ugly win but overall we did an excellent job of executing plays minus the mistakes we made. I think we can clean things up."

The crowd went silent in the third quarter when Cooper left the game holding his previously injured left leg.

"Yeah, it was cramps in the third quarter. But I knew it was just cramps when I got up." He went back into the game a few plays later. 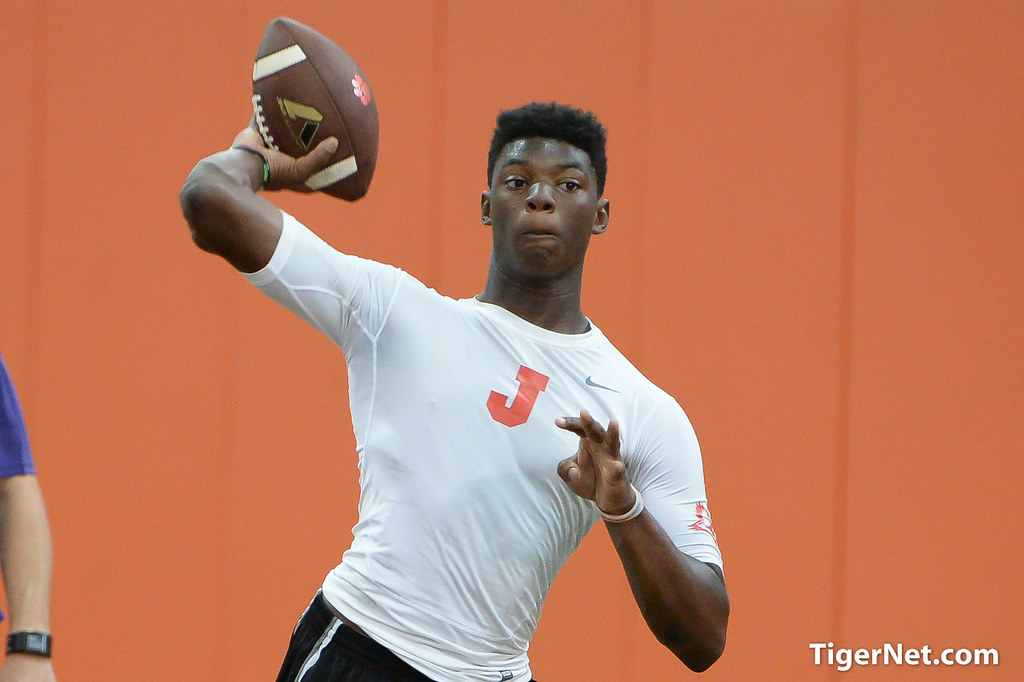