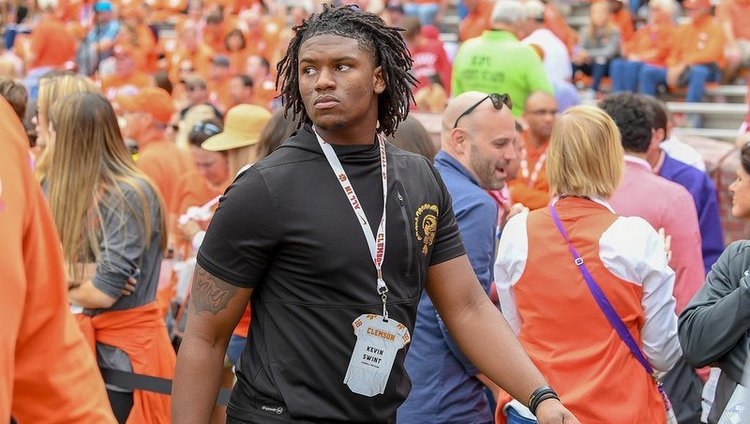 Brings to Clemson: Swint packed a punch as a hitter lined up in a variety of spots for Carrollton, including defensive end in addition to linebacker duties. Swint’s highlights show a litany of plays in the backfield and certainly a player that fits Clemson’s aggressive scheme.

Depth chart fit: At linebacker, there will be opportunity to play fairly early with two starters expected to move on in Chad Smith (eligibility expired) and Isaiah Simmons (NFL). There will also be quite a bit of competition for those spots and that could have Swint slated for a redshirt like Clemson’s 2019 LB class did this year. Swint hits campus in January with something to prove after recruiting rankings gradually moved him down as an upperclassman, dropping to a 3-star on 247Sports and falling 19 spots in Rivals’ Georgia prospects rankings.