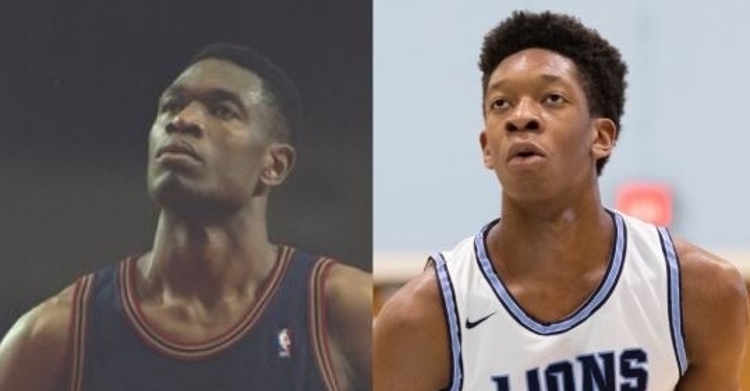 Clemson basketball offered an elite big man with quite an NBA legacy at the position Monday.

"Blessed to receive an offer from Clemson University!" Mutombo posted on Twitter.

Mutombo said in a December 247Sports story that his dad works one-on-one at least eight hours a week with him on his game.

“He’s trying to give me those nuggets here and there,” Mutombo told 247Sports. "He tells me to block everything...I go after every single ball when I’m down there. I’m really relentless.”

Blessed to receive an offer from Clemson University! ?????? #GoTigers pic.twitter.com/OIEikfhLYY